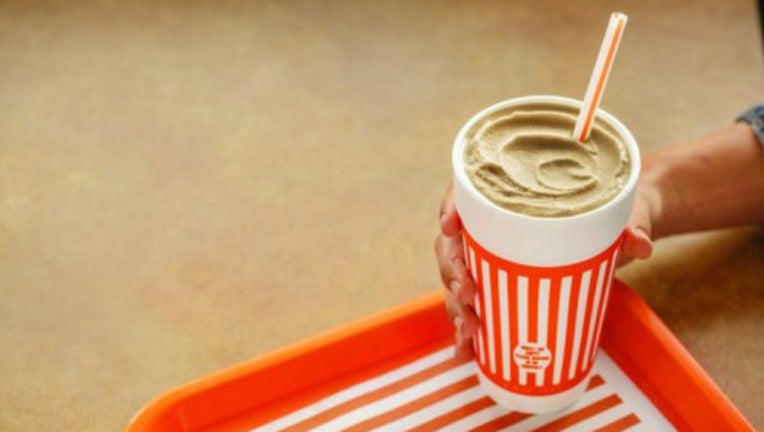 HOUSTON (FOX 26) - Two Texas icons are coming together for "a match made in heaven".

The Dr Pepper Shake is available at Whataburger for a limited time.

Dr Pepper replied to a tweet about the new shake and called it "A match made in heaven".

Whataburger and Dr Pepper are both companies with deep roots in Texas.

The first Whataburger restaurant opened in Corpus Christi, Texas, in 1950. It was named an official Texas Treasure by the state legislature in 2001.