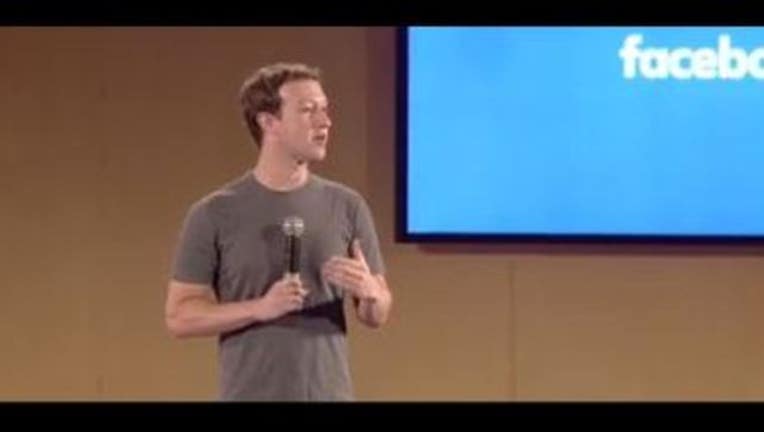 CEO and founder of Facebook Mark Zuckerberg took part in a Q&A session at the Indian Institute of Technology in Delhi, India, October 28. And he finally answered that million dollar question.

How does a Facebook user stop getting those incessant Candy Crush invitations?

Zuckerberg duly answered the question, which had been the top voted in a Facebook thread for the Q&A.

Zuckerberg told his audience that he had gotten in touch with the team in charge of Facebook’s developer platform for a solution to the problem.

Zuckerberg continued, saying that the game invitations are derived from “outdated tools” that hadn’t been prioritized enough to be changed…until now. So, while angry Facebook users may still need to delete all those invitations for now, there is hope on the horizon.

A video of the full Q&A can be seen below.