Marilyn Manson, whose real name is Brian Hugh Warner, turned himself in to law enforcement in relation to an October 2019 arrest warrant involving assault charges.

Manson, whose real name is Brian Hugh Warner, turned himself in to law enforcement on July 2 in relation to an October 2019 arrest warrant for acts alleged to have occurred on Aug. 19, 2019, while performing a concert at the Bank of New Hampshire Pavilion in Gilford.

The warrant was issued for two counts of Class A misdemeanor simple assault.

RELATED: Jared Drake Bell of ‘Drake and Josh’ charged with crimes against a child

According to police, Manson was processed and released on personal recognizance bail with the condition that he not commit a federal, state or local crime while on release, he appear at all court proceedings as ordered and have no contact with the alleged victim.

"As an agency, we are pleased with Mr. Warner’s decision to finally address the arrest warrant that has been outstanding since 2019," Gilford Police Chief Tony Bean Burpee said in a statement to FOX Television Stations. 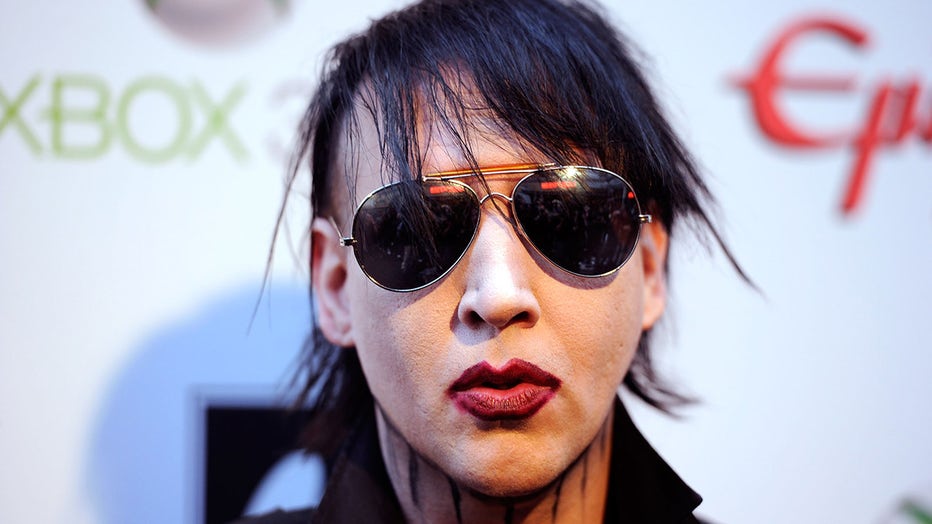 Manson, 52, is an American singer, songwriter and record producer. He is best known for his controversial image and stage personality and as the lead singer of his band, which rose to worldwide fame in the 1990s.

Manson has been given an unspecified court date to appear at the 4th Circuit Court in New Hampshire.

In February, actress Evan Rachel Wood alleged the rocker "brainwashed and manipulated" her during their relationship.

After Wood announced her allegations against Manson, other women came forward claiming they have endured sexual assault and abuse by the singer.