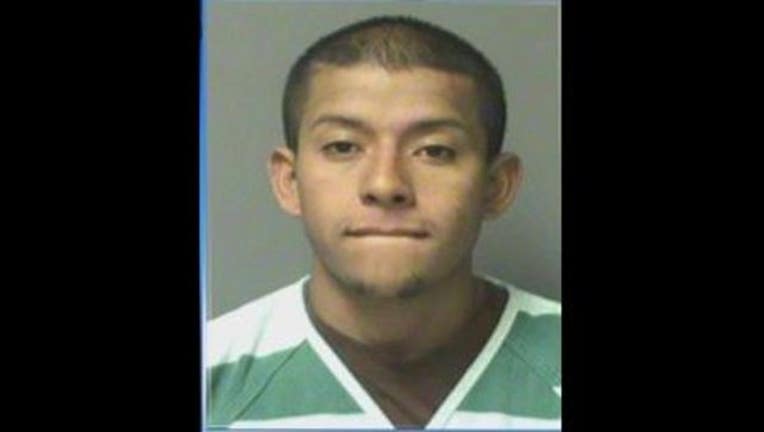 DES MOINES, Iowa (AP) — A man accused of stealing a taxi after he was discharged from a Des Moines hospital says he didn't want to walk home.

Des Moines police say 26-year-old Luis Orellana-Rivera drove off with the vehicle shortly after he was released from Mercy Medical Center around 6 a.m. on Friday. The unoccupied taxi had the key in the ignition at the time.

Orellana-Rivera was spotted about a half hour later. Police say he had the key to the taxi in his pocket at the time of his arrest.

Orellana-Rivera faces a second-degree theft charge. He remained at the county jail Sunday. Court records do not list an attorney.