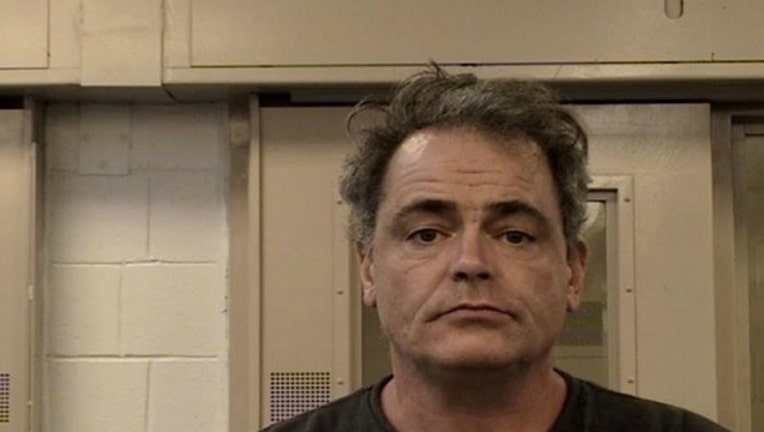 Robert Generosa, 49, is accused of stabbing and threatening his parents over the lack of air conditioning in their Albuquerque home last Thursday. (Bernalillo County Detention Center)

FOX NEWS - A New Mexico man was arrested Friday after he stabbed and threatened his parents over the lack of air conditioning in their home, court documents showed.

Robert Generosa, 49, allegedly got angry because there was no air conditioning at their Albuquerque home, WCMT-TV reported. He yelled at his parents while swinging a knife in the air, according to court documents.

Generosa then threatened to stab his parents and cut his father's face several times with the knife, court documents showed. He also hit his father on the top of his head with the knife's handle. Generosa eventually surrendered to police about 3 a.m. Friday after a brief standoff.

His parents were taken to the hospital and treated for their injuries.

Generosa's father told KOAT that his son suffered a "mental episode" the night of the incident.