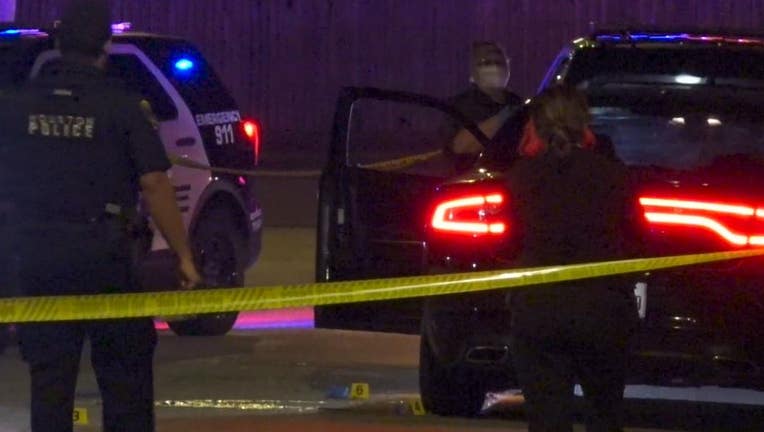 ALIEF, Texas - Authorities say a man in Alief died overnight Saturday after allegedly visiting a girlfriend (or possibly ex-girlfriend) when a fight broke out.

It happened a little before 1 a.m. in the 11800 block of Spring Grove Dr. in southwest Houston when investigators were called for a shooting.

Responding officers at the location found an unidentified man shot in the head and rushed him to an area hospital, where he died from his injuries. 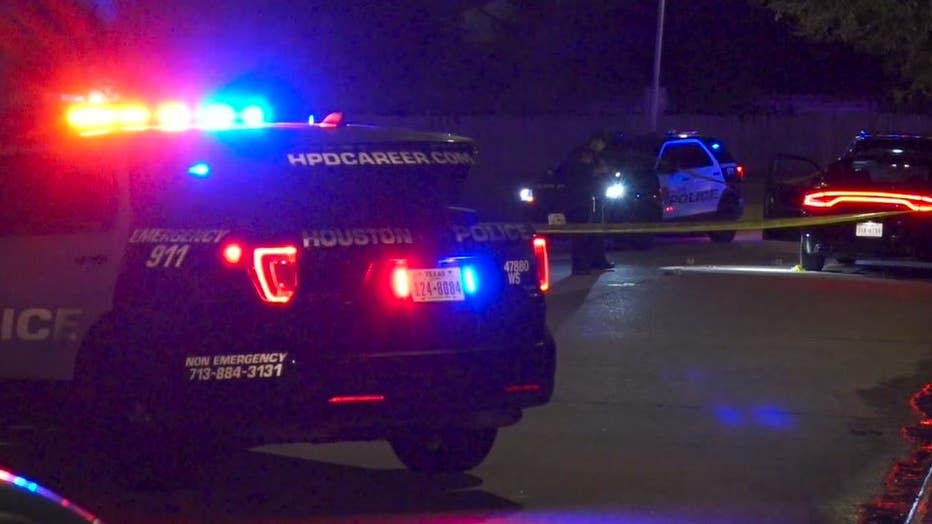 Preliminary information from the Houston Police Department is the man may have been visiting with a girlfriend or an ex at one of her relative's homes when a disturbance broke out.

This is due to witness testimony and surveillance footage investigators uncovered showing the man in a fight with several other men trying to get him to leave before gunfire erupted. 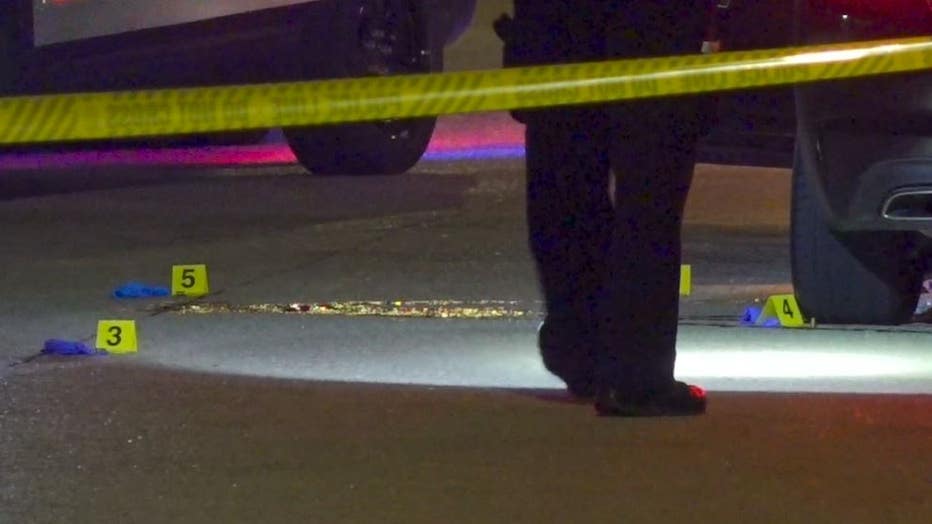 The shooters took off before the police arrived, but an investigation remains underway to find those responsible.