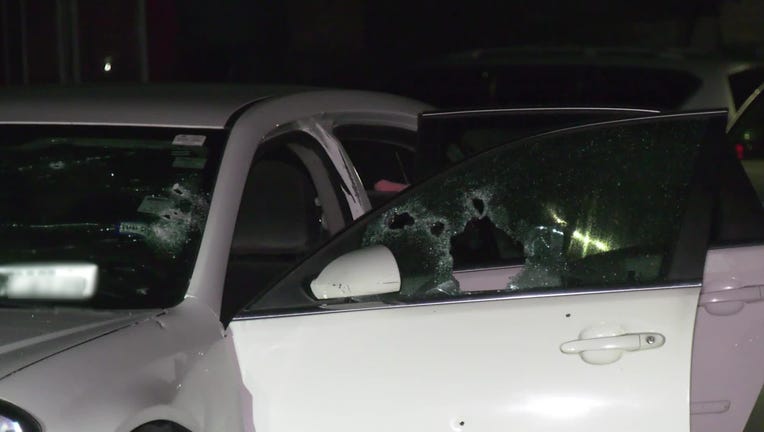 HOUSTON - A 22-year-old man was taken to the hospital in critical condition after he was shot multiple times early Thursday morning, Houston police say.

The shooting was reported around 12:20 a.m. near the intersection of Botany Lane and Leitrim Way.

Officers arrived at the scene and found three people in a car. One of them, the driver, had multiple gunshot wounds. He was transported to the hospital.

According to police, the people in the car were dropping off a friend nearby and came into contact with another group who started shooting at them.

Police say there were some shell casings in the vehicle, possibly indicating that the occupants in the car also fired shots. Authorities said a gun had not been found in the car, but it was still being searched.

The other two occupants of the car were not injured. They were being interviewed by officers.

It’s not clear what happened before the shooting. The investigation is ongoing.