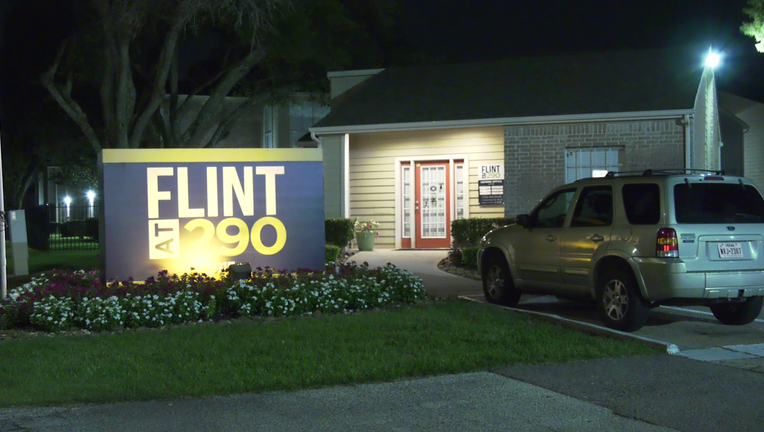 HOUSTON - One man is expected to survive after being shot by his friend on Tuesday night in Houston.

Authorities responded to a shooting in the 5900 block of Flintlock Road around 7 p.m.

According to Lt. Crowson with the Houston Police Department, when officers arrived on the scene, they found one man with a gunshot wound to the abdomen.

Police said the man was taken to the hospital and is expected to survive.

Crowson said a preliminary investigation revealed that a group of people was watching the Houston Astros game.

Whenever the Astros scored a run, Crowson said the individuals would ‘dry fire’ their guns.

Authorities said on the last time the Astros scored a run, one of the individuals forgot to unload his weapon, firing it and striking his friend in the abdomen.