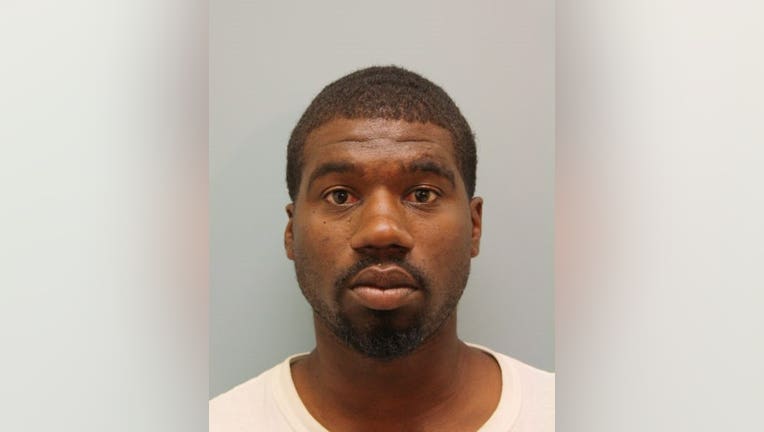 HOUSTON - A man has been sentenced to life in prison earlier this week after pleading guilty to killing another man at a north Houston gas station.

Jermie Deshurn Richards, 36, pleaded guilty to the murder of Rafael Fernandez back in May 2018, when he ambushed him at the gas station on Kuykendahl and Ella just north of North Sam Houston Parkway around 10:30 p.m.

Richards was described as a ‘repeat offender’ and Harris County DA Kim Ogg called the murder a "totally senseless act of violence."

"This was a random and totally senseless act of violence by someone who had lived outside of the law for years," Ogg said. "Our streets will be safer now because he’s headed to prison for a long time."

According to Assistant District Attorney Lauren Clemons Stanbery, who was the prosecutor in this case, evidence showed Richards followed Fernandez from a check-cashing business and robbed him before he was fatally shot.

"After the robbery, Richards was leaving and just turned around and shot him," Stanbery said. "He is a cold-blooded killer."

Fernandez was a warehouse employee and died in his co-worker's arms.