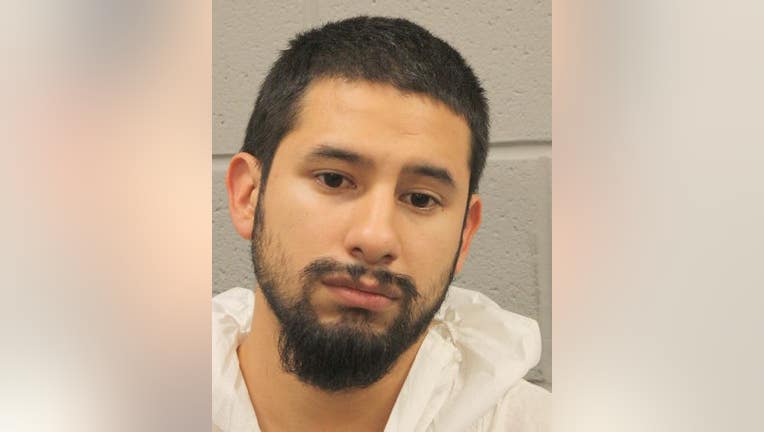 HOUSTON - A man has been sentenced to life in prison without the possibility of parole for the deadly shooting of Houston Police Department Sergeant Christopher Brewster two years ago.

On December 7, 2019, Sgt. Brewster, 32, responded to a domestic violence call on Houston’s east side. Police say he exited his vehicle and came under fire. 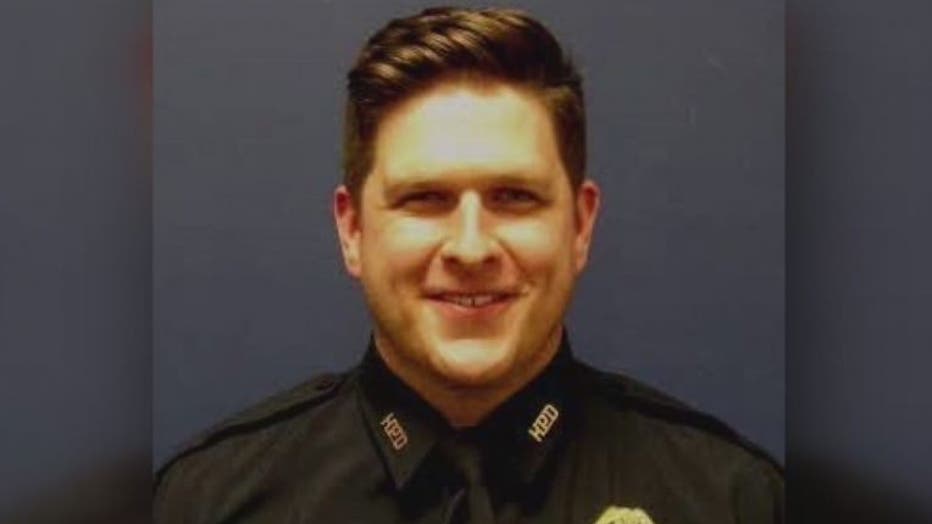 "Sgt. Brewster’s family’s wishes were taken into consideration, and this defendant will spend every day for the rest of his life in prison," District Attorney Kim Ogg said. "Our community will be forever be safe from this selfish coward, who senselessly murdered a police sergeant."

Sgt. Brewster graduated from the Houston Police Department Academy in November 2010. In his nine years of service, he was assigned to Southeast Patrol, Gang Division, and Major Offenders Division. He promoted to Sergeant in February 2019 and was assigned to Eastside Patrol.

RELATED: Who was Sgt. Christopher Brewer?