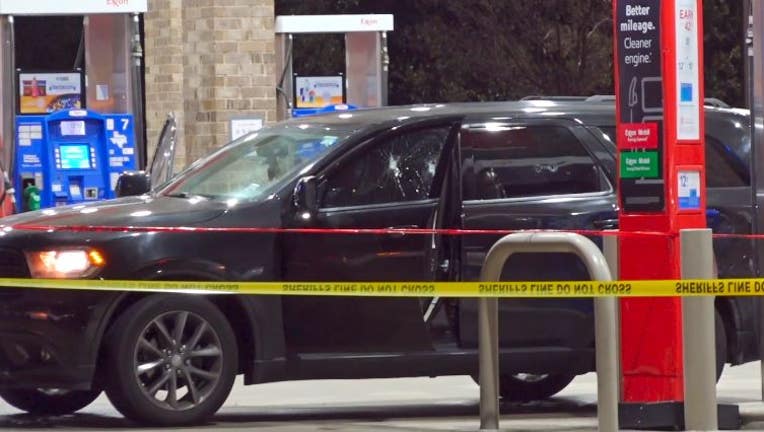 HOUSTON - Officials are piecing together what led up to a man shot to death inside his SUV at a north Harris County gas station Saturday evening.

A little after 7:45 p.m., deputies with the Harris County Sheriff's Office were called to a shooting in progress at the Exxon gas station in the 14900 block of SH 249. When they arrived, authorities found a black SUV riddled with bullets and an unidentified man's body inside. 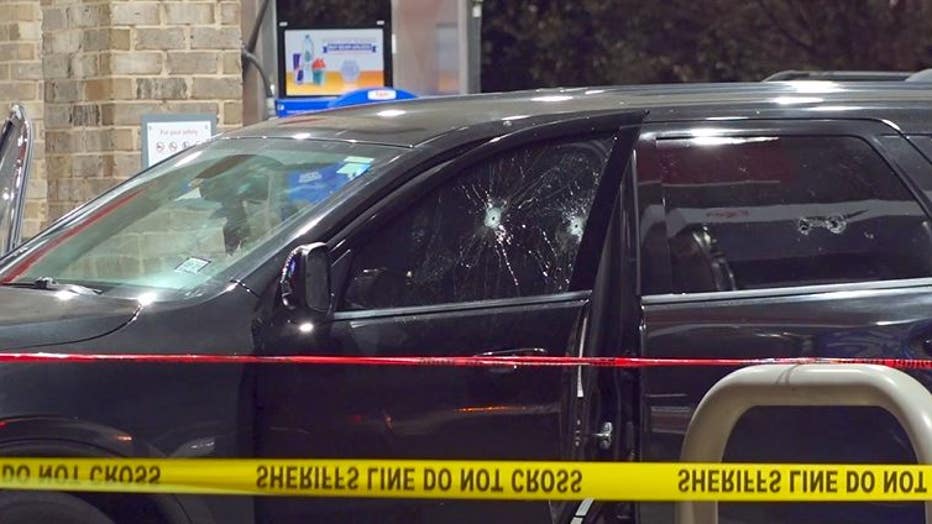 Witnesses told officers they saw a white SUV leaving the scene after a shooting. And shortly afterward, a vehicle matching that description returned to the scene, and the driver said he was "involved" in the shooting.

Preliminary information by Sheriff Ed Gonzalez is the victim was arguing with two men before the shooting took place. 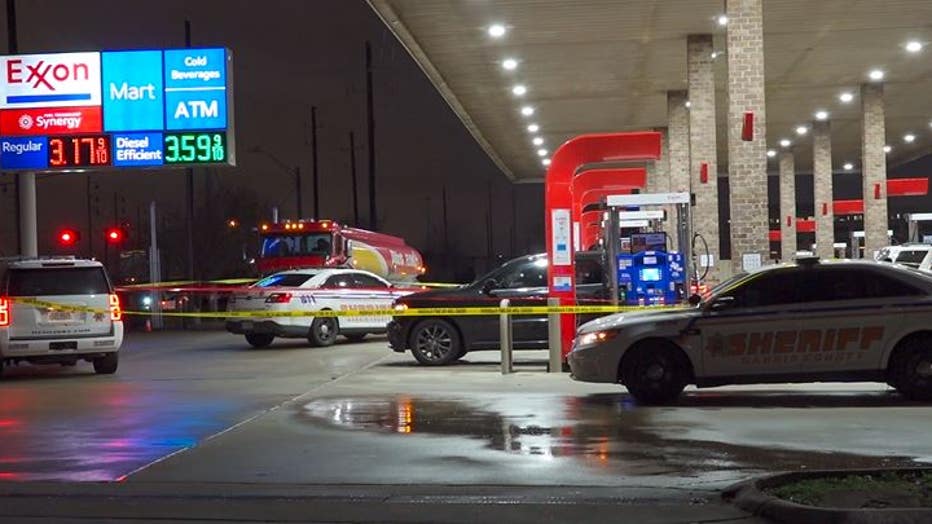 The man, later identified as Guillermo Gonzalez, 37, was taken into custody, but it's unclear if he was the shooter,

At last check, Homicide detectives with the sheriff's office said they will be interviewing the 37-year-old to find out what his role was exactly. However, we've learned he has been charged with murder and booked in the Harris County jail.