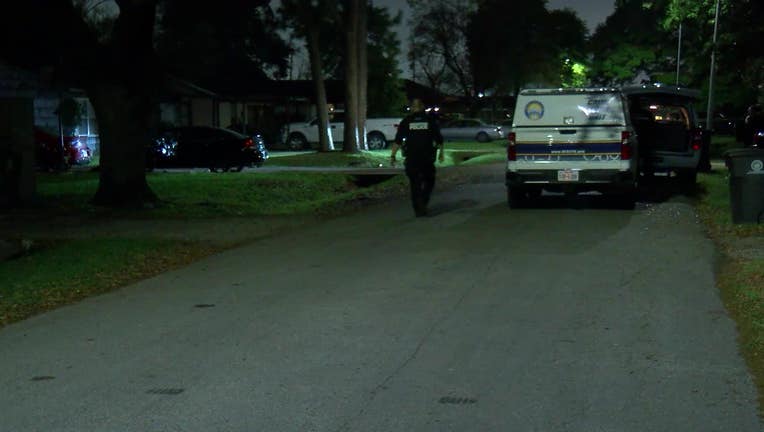 HOUSTON - Police are investigating a shooting that left a man dead and a woman injured in southeast Houston.

HFD and HPD responded to the home in the 8700 block of Koala overnight and found two people shot.

They were both taken to a hospital.

The man died from his injuries. The woman was said to be in critical condition.

Police have not released any suspect information. The investigation is ongoing.