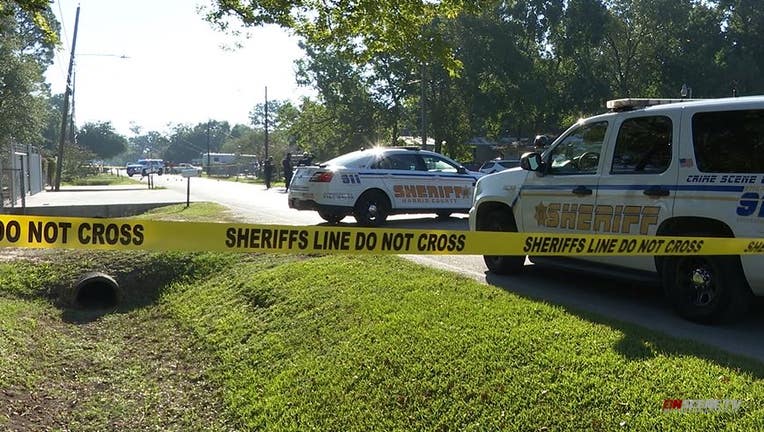 HOUSTON - Officials say a drive-by shooting at an east Harris Co. home with a toddler inside, claimed a man's life Sunday.

Deputies with the Harris Co. Sheriff's Office say they were called out to the 14600 block of Waldine St. where a drive-by shooting around 5:45 a.m. occurred and several rounds were fired, hitting Anthony Lanza, 21, inside the home. 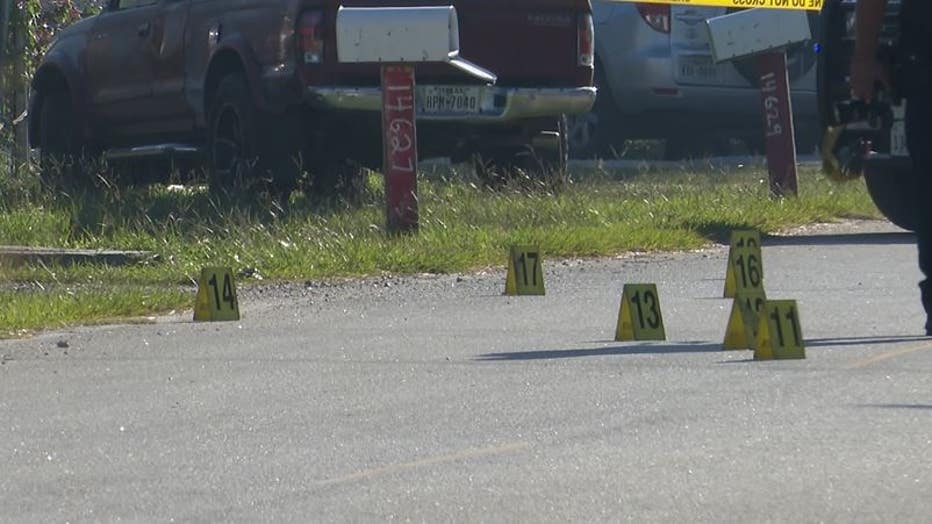 A toddler as well as two other adults were in the home during the incident but were unharmed.

Meanwhile, Lanza was rushed to the hospital, where investigators say he succumbed to his injuries.

The shooter(s) on the other hand, fled the scene by the time officers arrived.

An investigation remains underway, with officers looking for camera footage and witnesses. 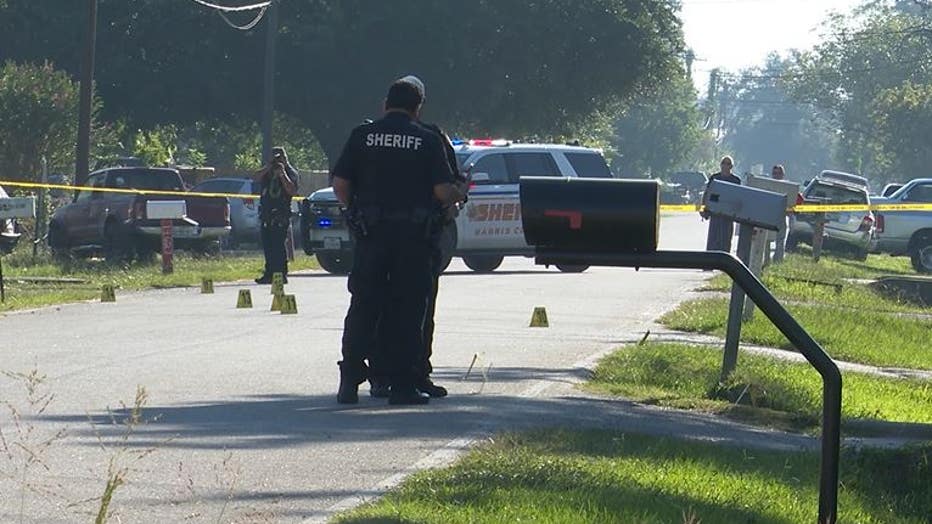