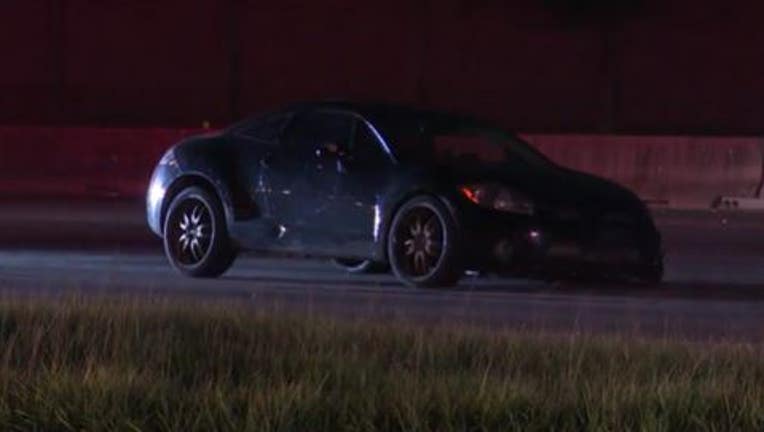 It happened a little before 10:30 p.m. when officials say a man's car was disabled in the eastbound lanes of South Loop and 610 at Stella Link. The unidentified driver reportedly got out of his car started running and was hit by an oncoming vehicle. 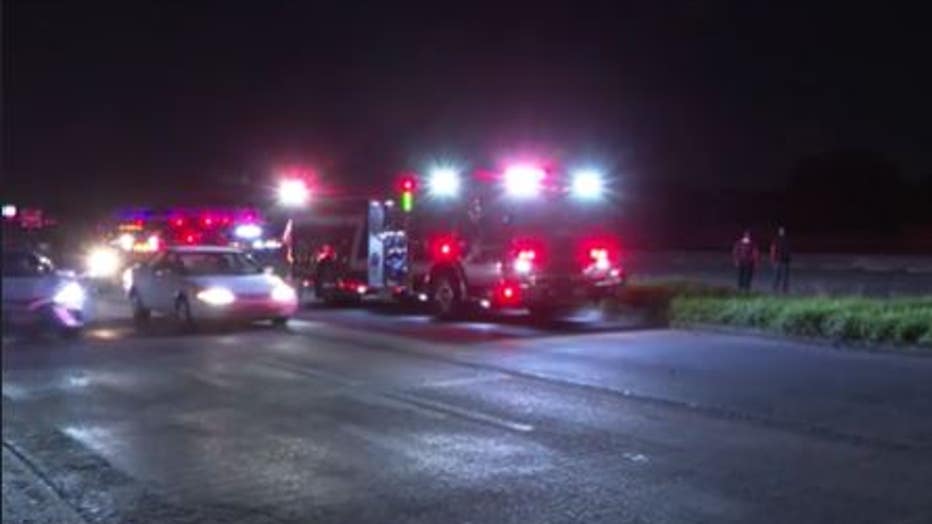 Police say the man was pronounced dead at the scene.

Witnesses say the car was completely blacked out, in other words, the lights were off so passing drivers were shocked to see the car in the middle of the highway. 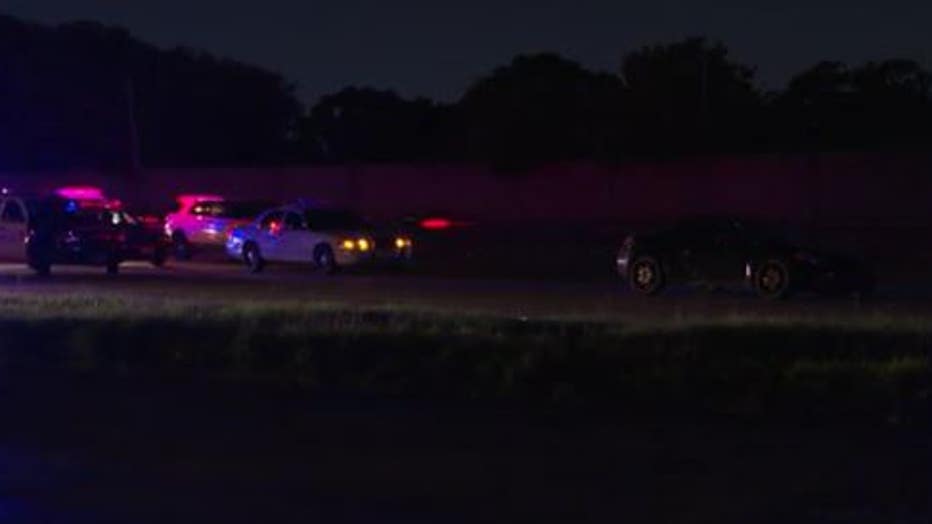 The other driver was given a sobriety test and showed no signs of intoxication. They also remained at the scene and based on their cooperation with the investigation, authorities do not expect any charges to be filed and is being treated as a tragic incident.