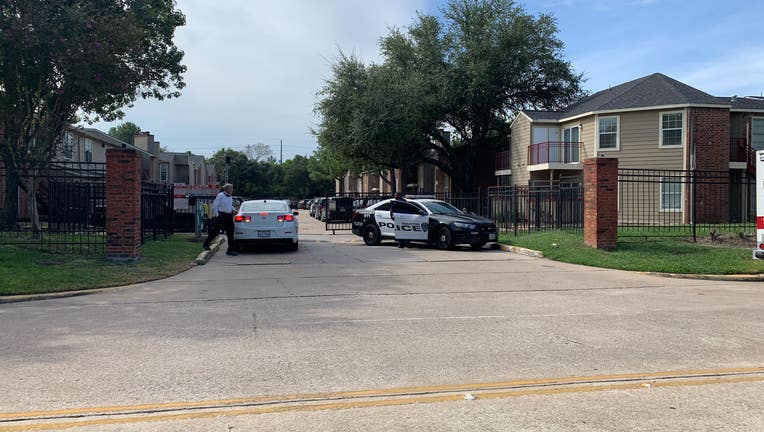 SWAT responds to an apartment complex where a suspect is reportedly barricaded.

HOUSTON - Police say a man is in custody after a SWAT standoff at an apartment complex in north Houston.

According to police, the man is not facing charges at this time, and they are treating the incident as a mental health crisis.

Police say the man made 911 calls threatening to shoot anyone who came near him, including police officers.

When officers went to the apartment on Langwick Drive near Greens Road on Friday morning, police say they heard him bang on the door and they backed off.

After attempting to make contact with the man, Hostage Negotiation and SWAT teams were called in.

Negotiators tried to make contact, but he wouldn’t come out. Police say officers breached a window and got him to come out on the landing, and tear gas was eventually used to get him down the stairs.

He was seen by a doctor on the scene and will be evaluated for his mental health.