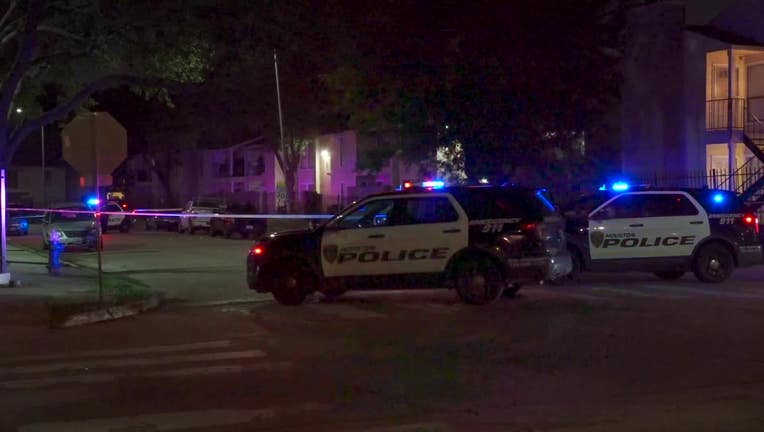 HOUSTON - A man was reported to be in critical condition after a shooting in southwest Houston.

The Houston Police Department is investigating the shooting that occurred around 1:15 a.m. Tuesday in the 10300 block of Forum Park Drive.

Authorities responded to the scene and found a man who had been shot multiple times. He was taken to the hospital.

According to police, initial information indicates that the man was parked along Forum Park Drive when a male suspect in a white sedan drove up and shot him.

According to police, a female passenger in the victim’s vehicle was not injured.

A description of the suspect has not been released. The investigation is ongoing.