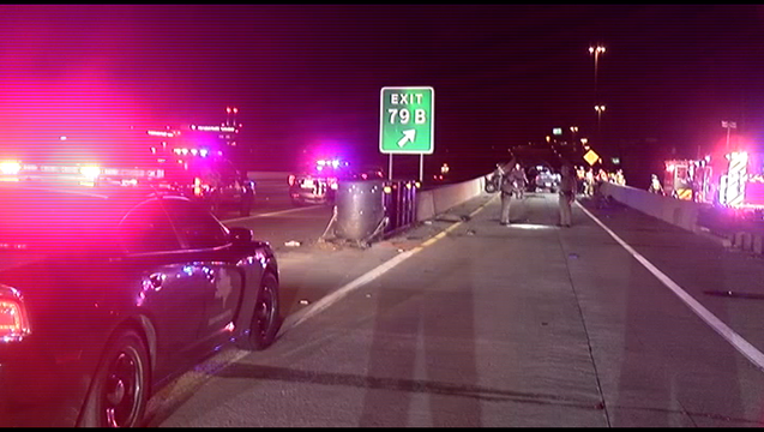 Authorities say a driver who was climbing out of his truck after a rollover crash was fatally struck by another vehicle.

Just after midnight, a driver was exiting the North Freeway near SH 242 when he apparently hit the barrels on the concrete divider and his truck flipped. As he was climbing out of his truck, another truck struck him, police say.

Officials say the driver of the second vehicle is expected to be charged with intoxication manslaughter.