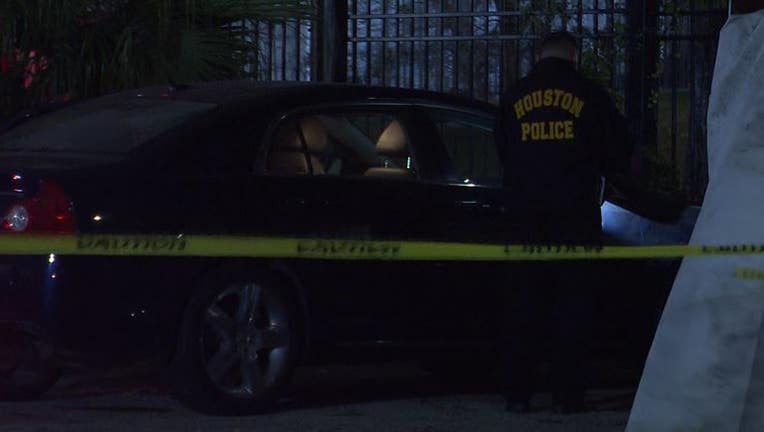 HOUSTON - Houston police say a man was found shot to death overnight Saturday in a ‘high prostitution area’ of the city, where he was likely engaged in sexual activity beforehand.

Based on preliminary information from Commander Dan Harris with the Houston Police Department, authorities were called to the 9700 block of Bissonnet and Country Creek around 12:15 a.m. That's when responding officers found a man with no pants at least one gunshot wound in the parking lot.

The unidentified man was pronounced dead at the scene.

It's believed the man may have been involved in a sex act, according to many factors, as Commander Harris explained, "this is a high prostitution area," the car was parked in a "secluded" area, and the way his "clothes were positioned."