A jury has decided to convict a man of killing his girlfriend, leaving her 7-month-old baby without a mother.

Deputies received information that Jasper Davis, killed his girlfriend, placed her in the trunk of his car, and was attempting to dispose of her body. When deputies arrived on the scene, Davis' vehicle was gone and they did not receive an answer at the door. While Deputies were still on the scene, they received a second call advising Davis was en route to a relative's residence, located at 2303 W. Tidwell. 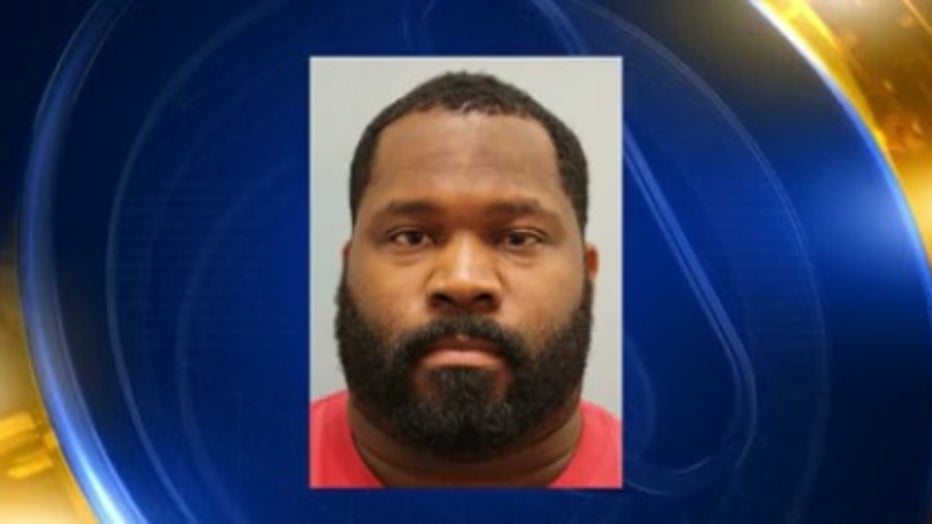 Sheriff's Deputies and Houston Police Officers located Davis and his vehicle at the apartment complex. Mamo was not in the car. Deputies learned from relatives that Davis left his 7-month-old daughter alone at his residence on Archer Glen. Davis was detained and transported to the Sheriff's Office Homicide Unit. Deputies made entry into Davis' residence and located the 7-month-old daughter alone but unharmed.

Deputies learned that early Friday morning, Davis called a relative to the 20900 block of Birnamwood at Turkey Creek to pull his vehicle out of the mud. Deputies searched the area along Turkey Creek and recovered Jennifer "Nikki" Moma's body.

Jasper Davis provided homicide investigators with a statement. Murder charges are pending and Davis is being held in the Harris County Jail.