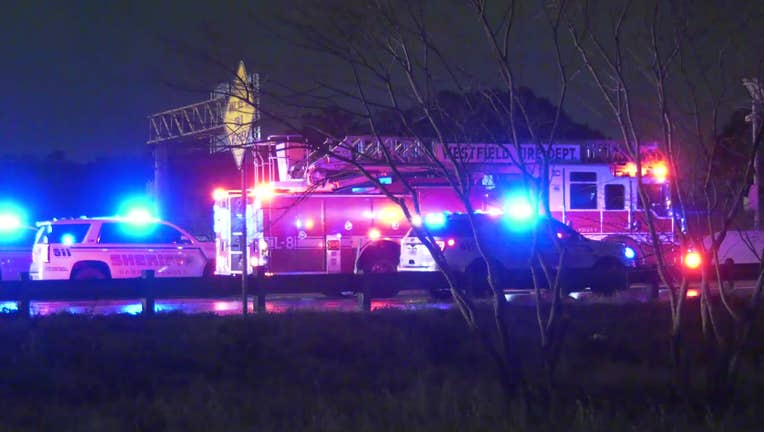 The deadly crash occurred just before 1 a.m. in the southbound lanes of the Eastex Freeway near East Mount Houston.

Authorities say a man was walking in one of the lanes when he was struck by a silver 2016 Honda Civic. The man was then struck a second time by another vehicle, authorities say.

The pedestrian was pronounced dead at the scene.

The sheriff’s office says both drivers fled after striking the man.

According to the sheriff’s office, the Civic was found at the scene, but the driver was not there when emergency crews arrived. The Civic has temporary tags. Investigators are trying to identify the driver.

There is no description of the other vehicle at this time.