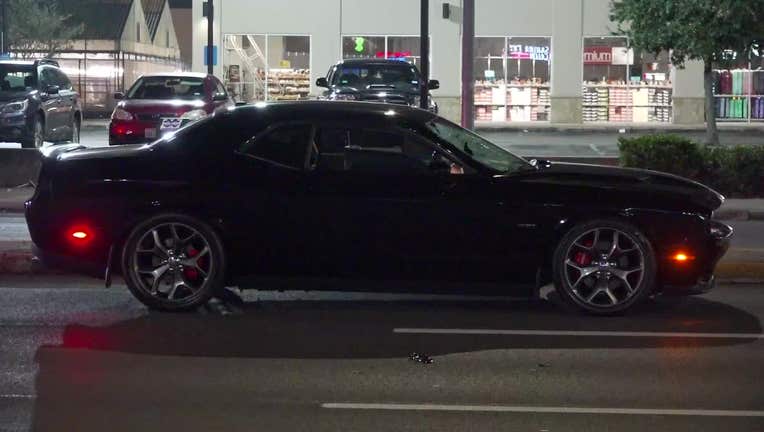 HOUSTON - Houston police say a man died after he was struck by a car while crossing Westheimer Road late Sunday night.

The crash occurred around 11 p.m. in the 8200 block of Westheimer near Dunvale Road.

Police say the man was not in a crosswalk as he attempted to cross northbound. Authorities say he was struck by a black Dodge Challenger.

According to police, the driver stopped to render aid. Police say intoxication is not believed to be a factor, but a DWI task force officer will investigate.