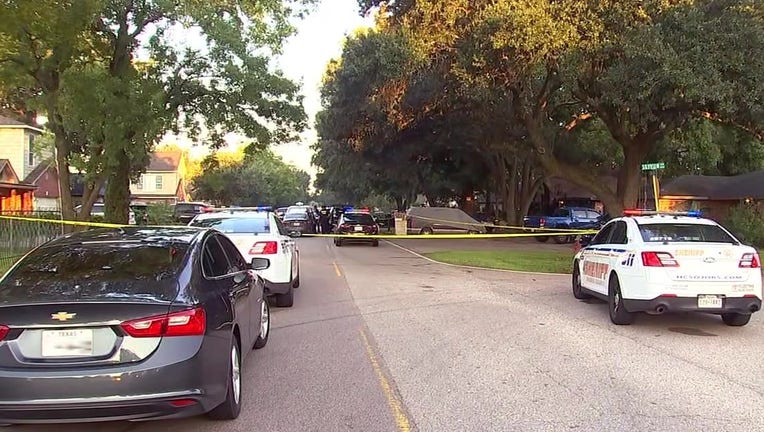 HOUSTON - A man was fatally shot at the front door of a home in northwest Harris County, the sheriff’s office says.

The shooting occurred on Tuesday morning in the 11000 block of Holly Hill Lane near Brittmore and W. Little York.

According to the sheriff’s office, deputies arrived at the scene and found the 30-year-old man in the doorway and his mom performing CPR. He was pronounced dead at the scene.

Authorities say the mother reported that they heard the dogs barking, the son went to the door and he was shot at the door.

According to the sheriff’s office, the mother said she did not hear a gunshot but found him when she went to check on him.

There is no information on a suspect at this time. Authorities will canvas the area for surveillance video.