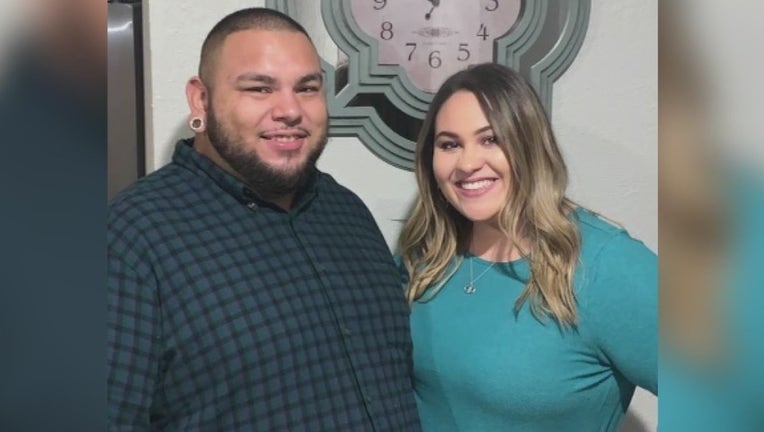 The fiancée of Anthony Hipp says he died Monday morning after being in the hospital for weeks.

He was shot near Westgreen and Interstate 10.

His fiancée says a car behind them was honking loudly when they heard a loud bump.

When Hipp got out, he was shot numerous times.

The gunman is still on the run.