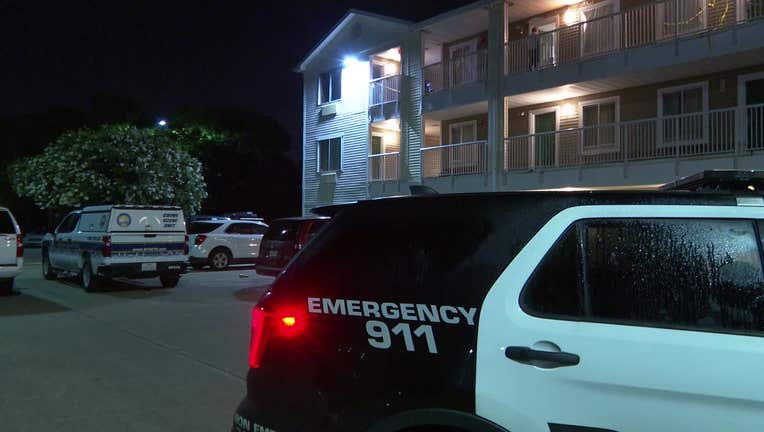 Police investigate the death of a man who was found with a stab wound at a motel on SH 6 in west Houston.

HOUSTON - Houston police say witnesses heard a disturbance in the hotel room where a couple was staying before the man was found outside with a stab wound.

Officers arrived and found a 35-year-old man on the third floor with an apparent stab wound to the chest. He was taken to the hospital where he later died.

The couple had reportedly been staying in a room at the hotel for a week or so. Police say witnesses heard a disturbance in the room that possibly went outside.

According to police, a woman reported that her husband had fallen and landed on a knife during a disturbance, but authorities are still investigating the circumstances.

The woman, who has been identified as 39-year-old Letoia Steward, was questioned and later charged with murder. 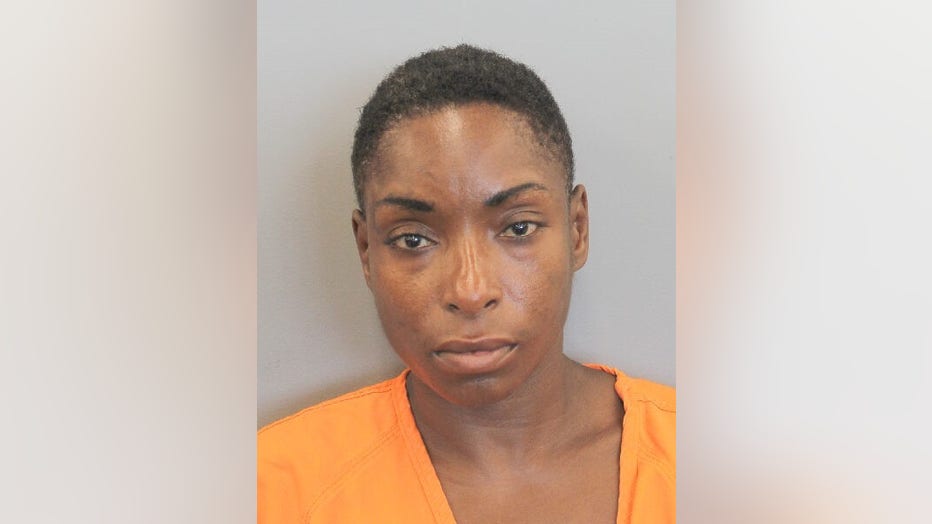