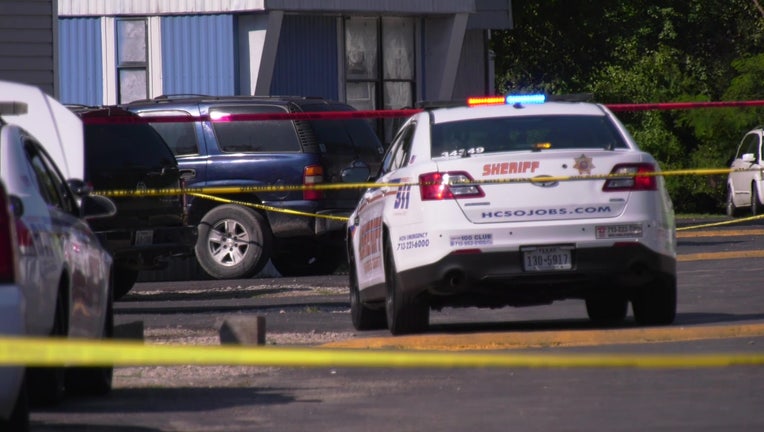 CHANNELVIEW, Texas - The Harris County Sheriff's Office is investigating after a deadly shooting in Channelview on Saturday.

Authorities said the shooting occurred on the 16100 block of Avenue D.

When authorities arrived on the scene, they found a man who appeared to be shot inside of a mobile home.

The man was later pronounced dead on the scene, authorities stated.

Authorities said it was reported that there may have been a disturbance between two parties. Then at some point, shots were fired and the man was hit.

No suspect information was released by authorities.