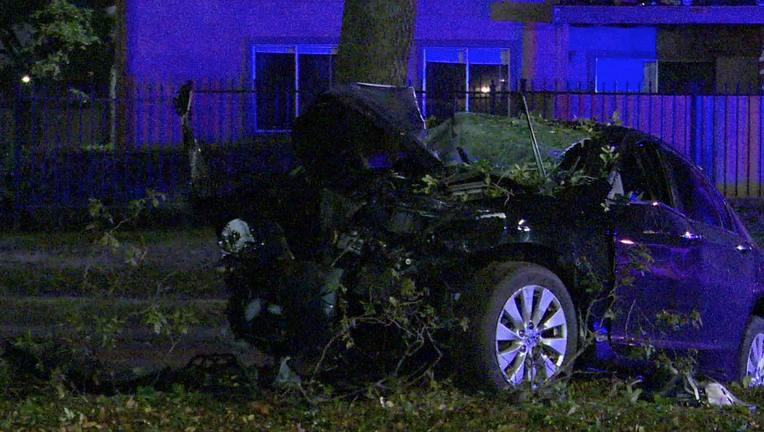 Officers arrived at the 9900 block of Richmond Avenue after reports of a crash.

When units approached the scene they discovered a vehicle that rammed into a tree in the median. 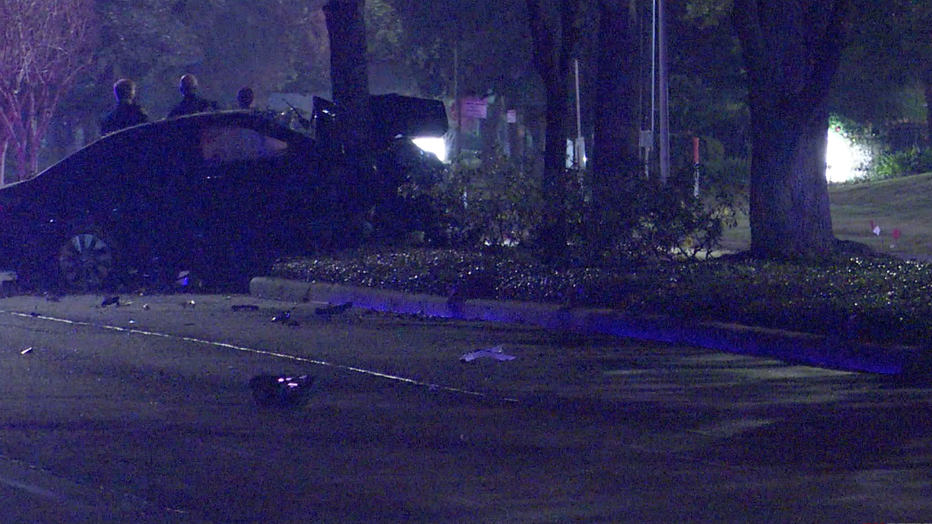 Police say the victim, a male driver was trapped inside the vehicle. Firefighters attempted to extricate the man, but he succumbed to his injuries

According to residents in a neighboring apartment, the deceased was being chased by a man in a charger at the time of the crash.

Neighors say the deceased struck the charger several blocks back, and fled the scene.

The resident called 911 after being woken up by the crash and spoke with the driver of the charger.