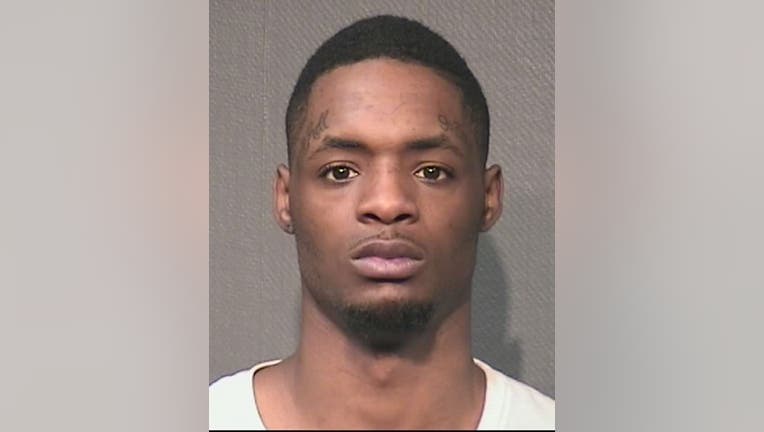 The suspect, Xavier McConico, 20, is charged with murder in the 339th State District Court.

HOUSTON - A suspect has been charged with murder in connection to the deadly shooting of a 16-year-old boy in northeast Houston.

Police say Xavier McConico, 20 has been charged with murder for his role in the killing of the teen on January 30.

Police say the victim when to an apartment complex on Sterlingshire Street and got into a confrontation with someone. The teen was shot in an exchange of gunfire, authorities say.

The teen was later pronounced deceased at a hospital.

After further investigation, police identified McConico as the suspect in this case and he was charged on Monday.

According to the Houston Police Department, McConico was already in jail, arrested April 10 and charged in another murder on Almeda Genoa on March 31.