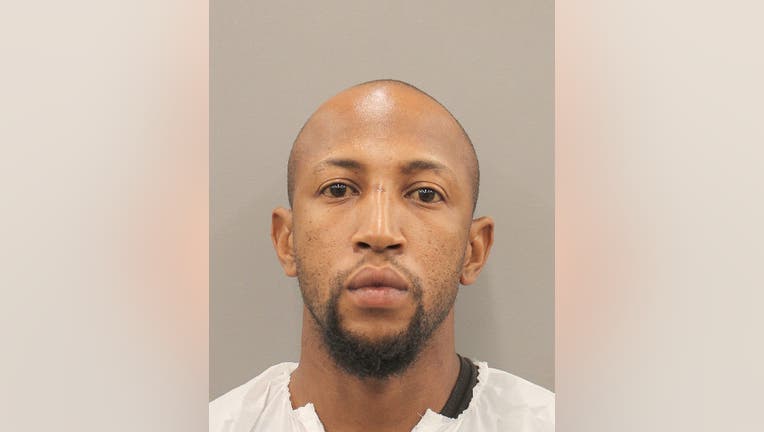 HOUSTON - One man is behind bars facing capital murder charges following a deadly shooting in west Houston in December 2021.

When detectives with the Houston Police Department arrived, they found Silva outside an apartment where he suffered from multiple gunshot wounds.

Paramedics arrived at the scene and pronounced Silva dead.

The investigation identified Woods as the shooter in the case and was arrested last week without incident.