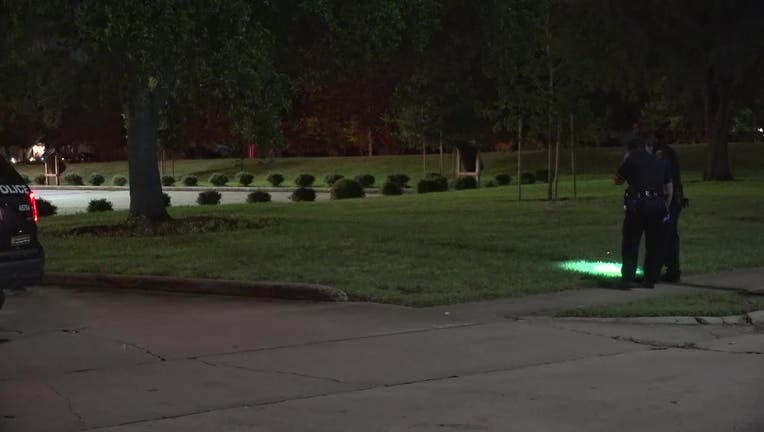 HOUSTON - Houston police say a man was assaulted by two men and then shot in Sharpstown.

The shooting occurred in the 6600 block of Harbor Town around 11:15 p.m. Tuesday night.

Police say initial information indicates that two suspect assaulted the man, and then one of the suspects took out a pistol and shot the victim.

Authorities say the suspects also took his cellphone before fleeing in a vehicle.

The man was taken to the hospital and is expected to surive.