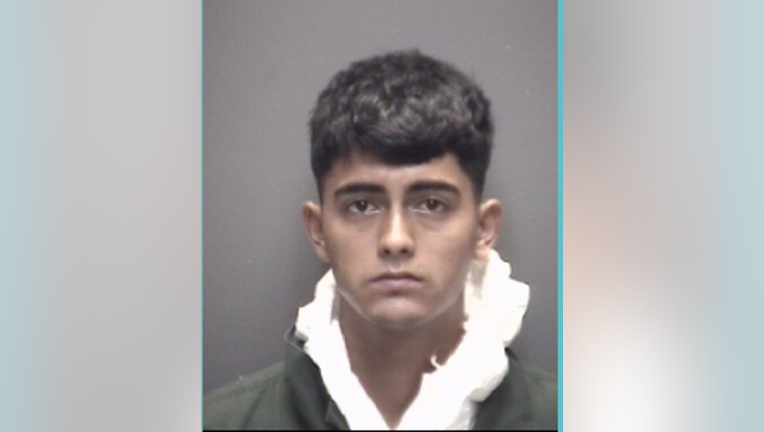 GALVESTON, Texas - Authorities have a man behind bars for allegedly stabbing another man to death in Galveston Friday evening.

It happened at an apartment in the 200 block of Strand St. around 7:30 p.m. That's where police say Jefry Abisai Alfaro, 20, of Galveston got into an argument with Marcos Hernandez, 24, and things escalated.

Officials did not disclose what the argument was about but said Alfaro stabbed Hernandez, killing him. The 24-year-old was later arrested and booked at the Galveston County Jail, where his bond was set at $100,000.