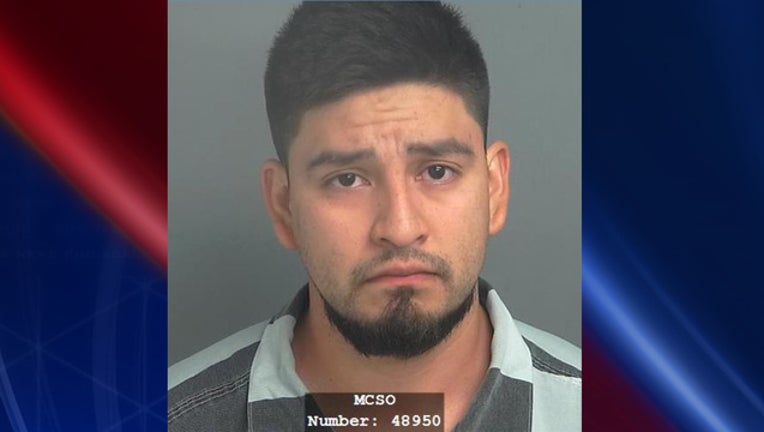 Deputies were called to a shooting at 29400 block of Aberdeen Drive in Magnolia around 9:30 PM on May 13, and discovered a 56-year-old man shot twice on the side of the road. Investigators say Delacruz followed the man home after a minor collision and disturbance began between the men. According to deputies, Delacruz grabbed a gun from his vehicle and fired multiple shots at the man, killing him. MCSO says investigators found Delacruz waiting in his truck near the scene.