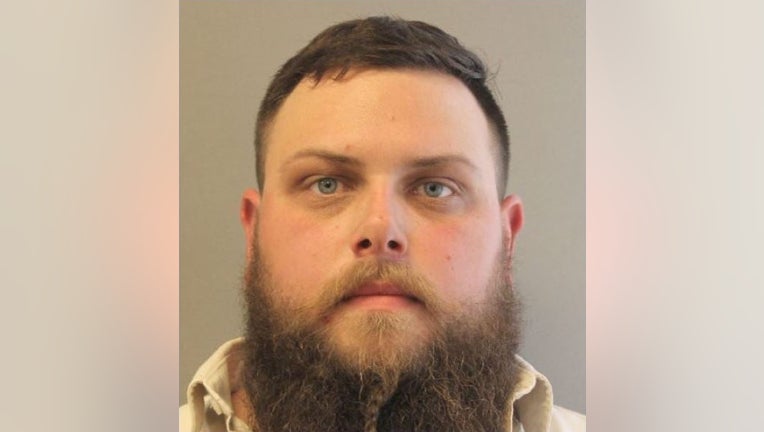 HARRIS COUNTY, Texas - One man was arrested after being accused of threatening a pizza delivery driver with a rifle on Monday, deputies said.

According to Mark Herman with the Harris County Constable Precinct 4 office, deputies were called out to the 2300 block of Whitelake Drive in reference to an aggravated assault.

When deputies arrived, it was discovered that the suspect, Donald Toellner, 29, threatened a pizza delivery driver with a rifle after refusing to pay for the pizza because it was late.

Toellner was taken to the Harris County Jail and charged with aggravated assault with a deadly weapon.