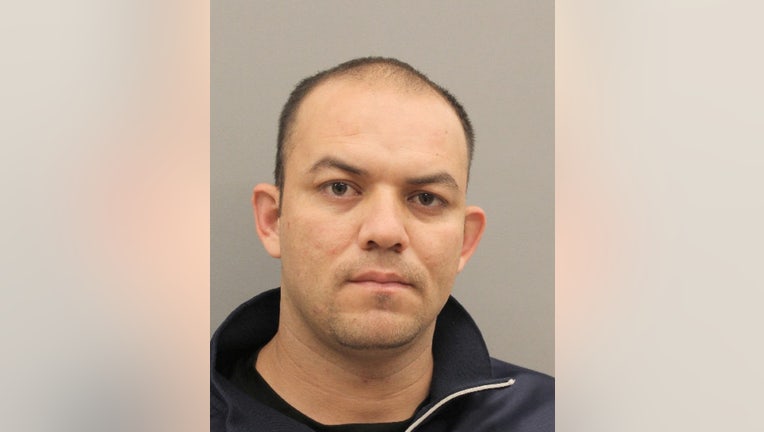 Miguel Angel Buezo, 32, will face trial Houston for murdering Karen Ramirez, hiding her body and then fleeing the country in 2017. He was found in and extradited from Guatemala.

HOUSTON - A man who is charged with murdering his girlfriend in 2017 has been extradited to Houston from Guatemala where he was found.

Buezo,32, is accused of killing his 26-year-old girlfriend after leaving a club together while arguing on March 25, 2017.

"We see once again that when we coordinate with our law enforcement partners, such as the FBI Fugitive Task Force in Houston and the Houston Police Department, a fugitive might be able to run, but they cannot hide," Ogg said in a statement. "Now that this accused killer is back behind bars, we will seek justice for the victim’s family." 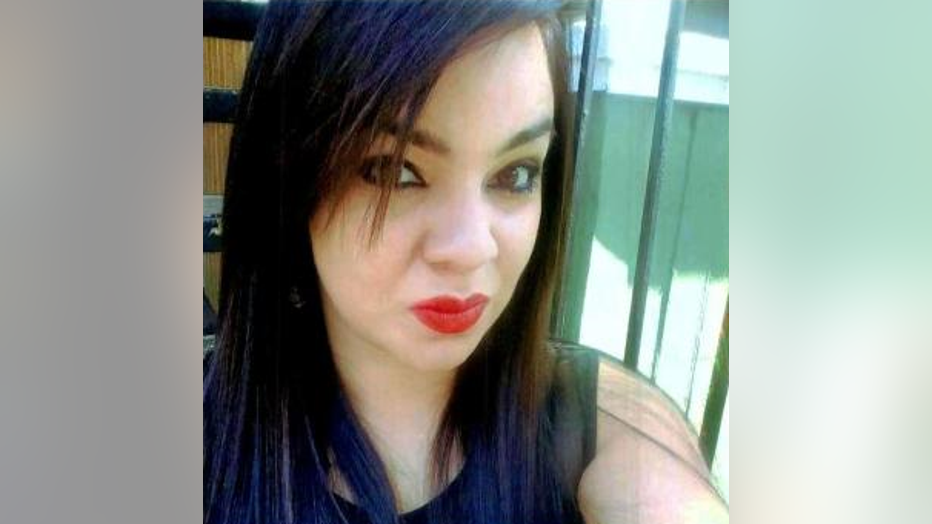 The body of Karen Ramirez, 26, was never found despite extensive search by volunteers and Texas EquuSearch.

Buezo was charged with Ramirez' murder after the two were caught on camera in front of their home arguing in her car after leaving the club, court records show.

A neighbor heard both of their voices and heard Buezo threaten to shoot Ramirez. Investigators found a bullet hole on the inside of the passenger side door, blood on the floorboards and blood in the trunk.

Investigators believe Buezo shot her, then put her body in the trunk and dumped it somewhere to conceal the evidence.

The next day, he told his estranged wife that he was going to Honduras to visit his sick mother. He also convinced her to help move Ramirez’s car to a warehouse district, miles from his home to further conceal the evidence.

Ramirez’s body was never found despite an extensive search by volunteers and Texas EquuSearch.

Investigators believe Buezo fled to Honduras and remained there until he moved into Guatemala in January 2018.

He was arrested in Guatemala on April 9, 2021 and went through judicial extradition proceedings there before being brought back late Wednesday and placed in the Harris County jail.

"On behalf of justice for Karen’s family, I am happy to see Mr. Buezo back on U.S. soil after a lengthy extradition process from Guatemala," said Kim Bryant of the DA’s Fugitive Apprehension Section. "I look forward to seeing justice done in this case."

If convicted of murder, Buezo faces up to life in prison. He is scheduled for arraignment Monday.