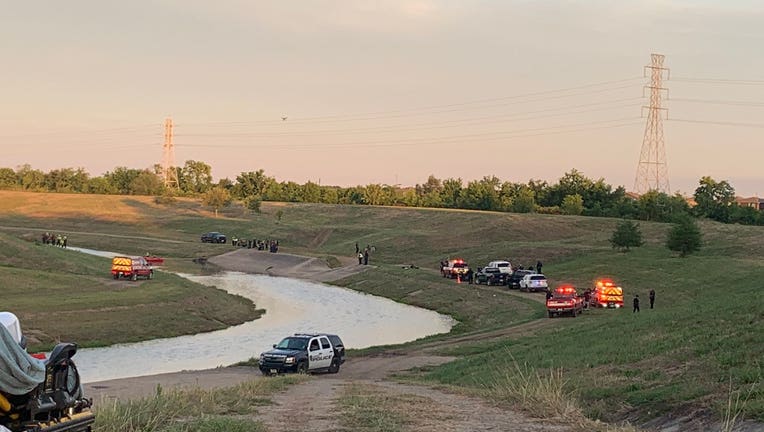 HOUSTON - A 26-year-old man died after the ATV he was driving overturned in Sims Bayou, police say.

According to the Houston Police Department, the 26-year-old man, a 29 year-old woman and two girls, ages 11 and 7, were riding the ATV along Sims Bayou near SH 288 and East Orem Drive around 5:45 p.m. Sunday.

Authorities say as the driver attempted to cross the bayou, the ATV overturned and the man and three passengers fell into the bayou. The driver was unable to swim out.

A family member told FOX 26's Matthew Seedorff, the father pushed his family to safety, then went under.

The HPD Dive Team responded to the scene and recovered the victim's body. Houston Fire Department paramedics pronounced him deceased.

The woman and two children were not injured. 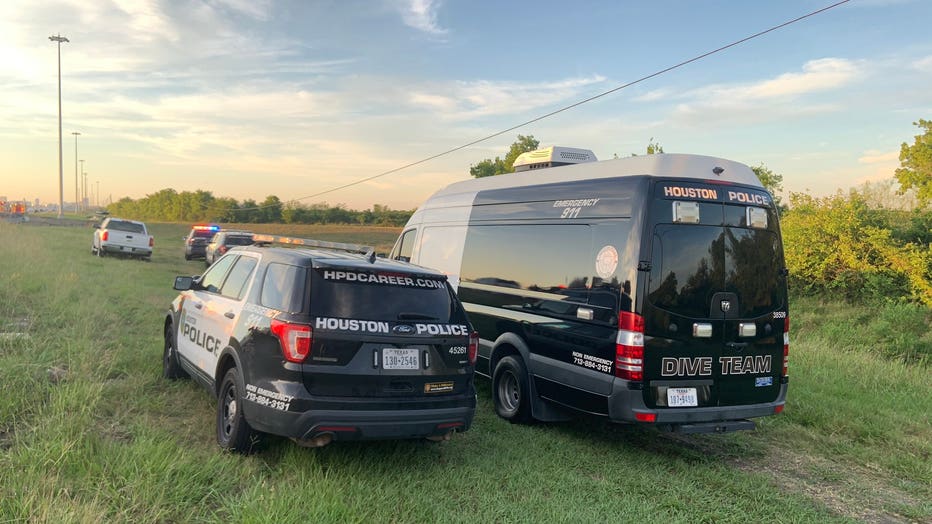