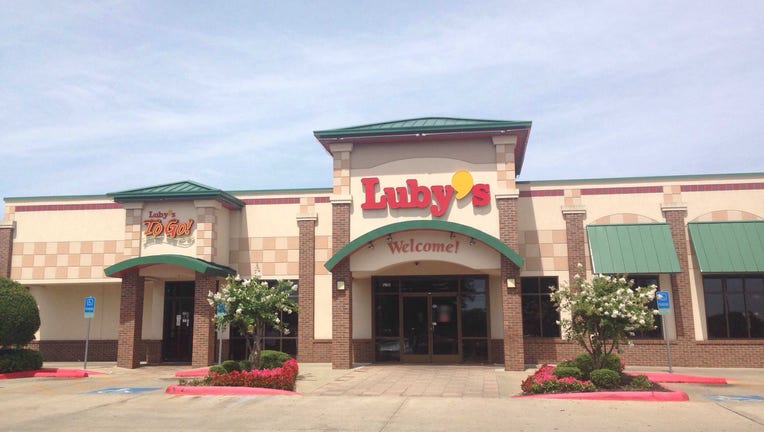 Documents filed by Luby's show the restaurant chain expects to cease most restaurant operations in August, which is the end of its fiscal year.

In the filings, it states that liqudiation is "imminent," and "the likelihood is remote that we will return from liquidation."

On Monday, Luby's reported a $3 million loss in its fiscal first quarter.

There are still a handful of Luby's locations in North Texas, but those locations are set to be sold off as part of the liquidation plan.

Back in September, the board of directors for the parent company of the Houston-based restaurant chain signed off on a plan to liquidate and dissolve the company.

The first Luby’s opened in 1947 in San Antonio, but the chain has been in financial distress for years, and has closed a number of restaurants in recent years.