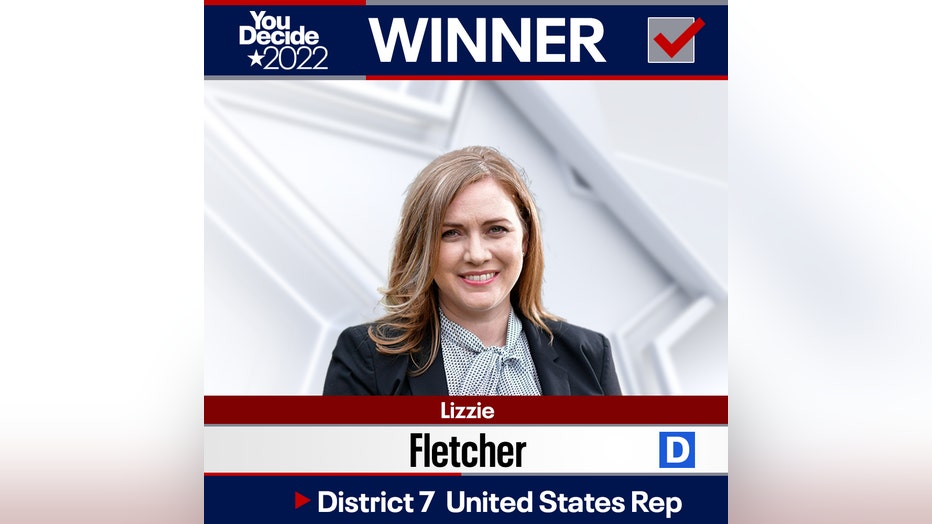 Prior to taking office, Fletcher worked as a lawyer. While serving as Congresswoman, she has served on the House Committee on Energy & Commerce and on the House Science, Space & Technology Committee.