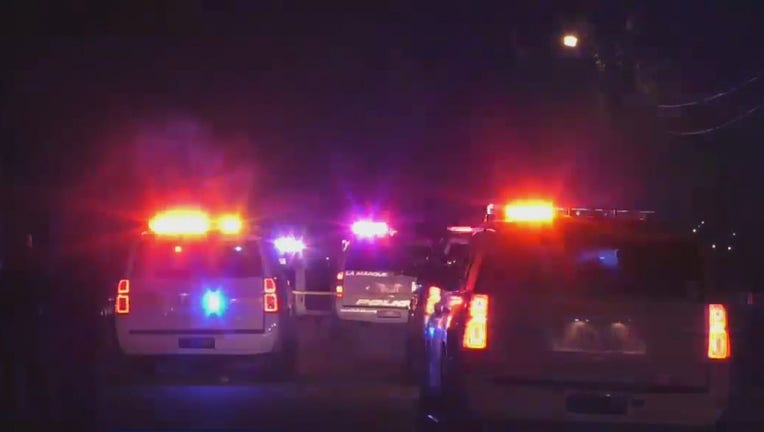 LA MARQUE, Texas - Authorities have released the name of the officer involved in the deadly shooting of a 22-year-old man on Wednesday in La Marque.

The officer has been identified as Jose Santos, a Hispanic male who has been working with the La Marque Police Department since October of 2014.

Authorities said the footage can’t be released at this time, which is standard for officer-involved shootings.

Initial reports stated that a 22-year-old man was in a vehicle, got out, and ran across the street to a driveway when the officer opened fire.

The mother of the 22-year-old man who was shot and killed by a La Marque police officer says she wants know what happened to her son.

Santos has been placed on administrative leave pending an investigation into the incident.