King Charles III pledged to follow the late Queen Elizabeth's example of "selfless duty" as he addressed lawmakers from both houses of parliament for the first time as king in London on Sept. 12, 2022.

King Charles III will be crowned at Westminster Abbey on May 6 in a ceremony that will embrace the past but look to the modern world after the 70-year reign of the late Queen Elizabeth II.

Tuesday’s announcement from Buckingham Palace comes amid speculation that the coronation will be shorter and less extravagant than the three-hour ceremony that installed Elizabeth in 1953, in keeping with Charles’ plans for a slimmed down monarchy. While the palace provided few details, British media reported that the guest list would be pared to 2,000 from 8,000.

Charles will be crowned in a solemn religious ceremony conducted by Justin Welby, the archbishop of Canterbury, the palace said in a statement. Camilla, the queen consort, will be crowned alongside her husband.

"The coronation will reflect the monarch’s role today and look towards the future, while being rooted in longstanding traditions and pageantry,’’ the palace said. 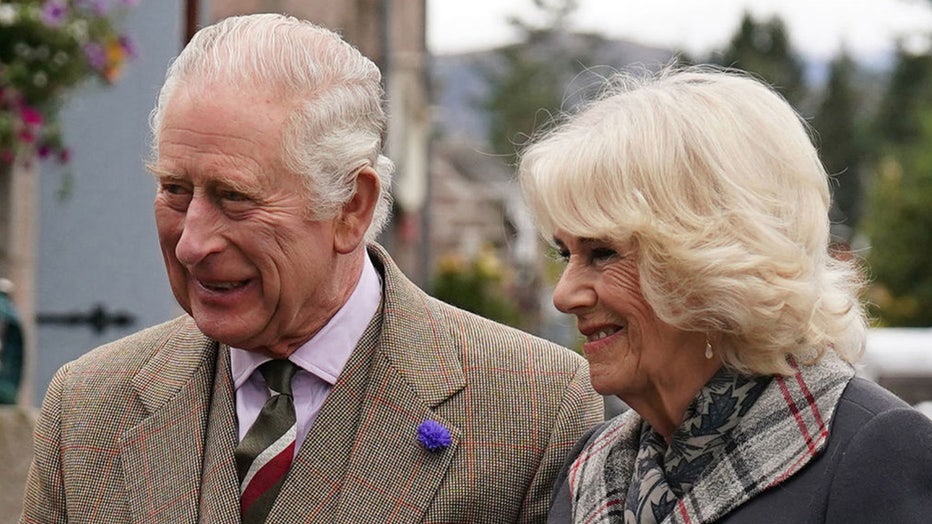 FILE - Britain's King Charles III (L) and Britain's Camilla, Queen Consort (R) arrive at a reception to thank the community of Aberdeenshire for their organisation and support following the death of Queen Elizabeth II at Station Square, the Victoria (ANDREW MILLIGAN/POOL/AFP via Getty Images)

The palace is planning the coronation, known as Operation Golden Orb, as Charles and his heir, Prince William, seek to demonstrate that the monarchy is still relevant in modern, multi-cultural Britain. While there was widespread respect for Elizabeth, as demonstrated by the tens of thousands of people who waited hours to file past her coffin, there is no guarantee that reverence will transfer to Charles.

Organizers should be shooting for a ceremony that’s about an hour long, in line with last month’s "immensely moving" funeral for the queen, said royal historian Robert Lacey, author of "Majesty: Elizabeth II and the House of Windsor."

"One has to remember, too, while all the reverence and gravity of the Queen’s funeral was very much focused on tribute to her, a coronation is a tribute to an institution rather than a person, with whom quite a lot of thoughtful people in this country disagree,’’ Lacey told the BBC. 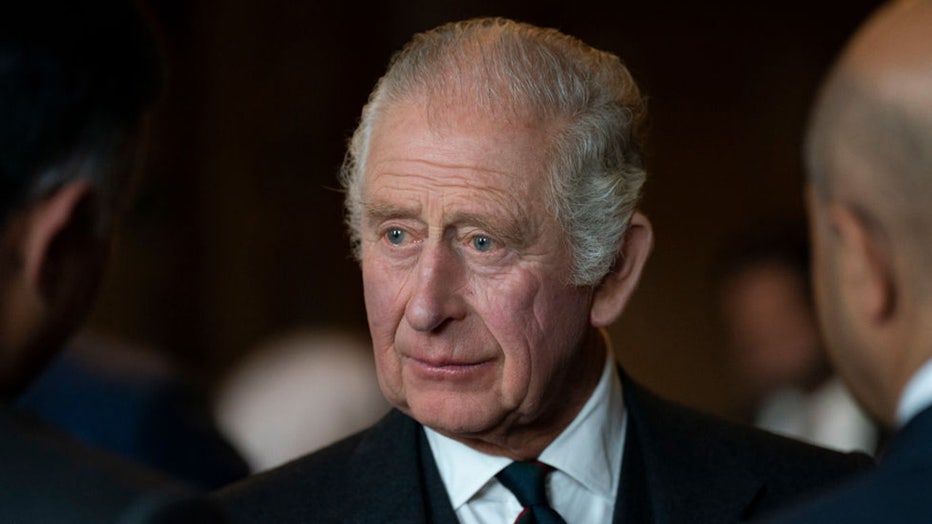 While most of coronation ceremony, which has changed little in the past 1,000 years, is expected to remain intact, some of the more fussy trappings of pomp and circumstance may be trimmed as Britain struggles with soaring inflation and the fallout from the war in Ukraine. The optics are important.

"The idea of this very opulent coronation coming on the back of a winter of austerity, cost-of-living crisis, but also, I think, a sense that having thousands of foreign dignitaries flying in on airplanes that guzzle oil and petrol or whatever they guzzle to the coronation of the environment-loving monarch — all of those things could chime very awkwardly," said Anna Whitelock, a professor of history of modern monarchy at City University London, told the BBC.

The ceremony traditionally takes place some months after the monarch’s accession to the throne, providing time to mourn his predecessor and organize the event. Charles is expected to sign a proclamation formally declaring the date of the ceremony at a meeting of his senior advisers, known as the Privy Council, later this year.