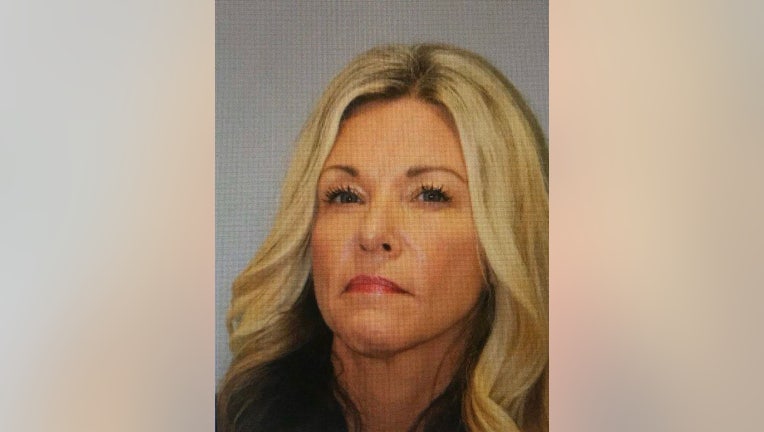 PHOENIX - Officials in Hawaii say late Thursday afternoon that Lori Vallow, the mother of two missing children with ties to Arizona, has been arrested.

According to a statement released by the Kauai Police Department, Vallow was arrested on a warrant issued by Madison County, Idaho. She is accused of multiple offenses, including desertion and nonsupport of dependent children, resisting or obstructing officers, criminal solicitation to commit a crime, and contempt of court.

FOX 10 has learned that Chad Daybell, Lori's current husband, was not taken into custody.

In a statement released by the office of the Madison county, Idaho Prosecuting Attorney, Lori is accused of abandoning Joshua "JJ" Vallow and Tylee Ryan, delayed law enforcement's attempt to find them, encouraged an individual not named in the statement to delay law enforcement's attempts to find the children, and failing to obey a court order to produce the children to Idaho authorities.

In late January, authorities in Idaho say a child protection action was filed on behalf of JJ and Tylee, and that a court has ordered Vallow to physically produce the two children to the Idaho Department of Health and Welfare in Rexburg within five days of being served with the order.

Officials with the Madison County Prosecuting Attorney's Office say the maximum sentence for deserting a child, under Idaho law, is 14 years in prison.

JJ and Tylee were last seen in September 2019. Their disappearances have uncovered a complicated sequence of events related to Lori and Daybell, including details surrounding the death of Vallow's former husband, Charles Vallow, details surrounding the death and subsequent burial of Daybell's former wife, Tammy, and allegations of cult membership. 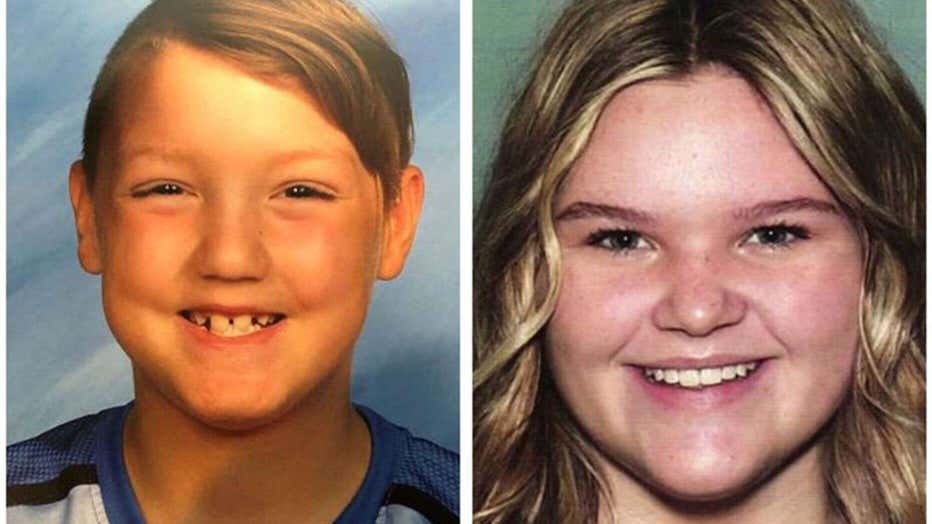 Authorities in Hawaii say there is no indication that JJ and Tylee are on Kauai.

Vallow, according to the statement released on Thursday, will attend a hearing on a yet to be determined date, where she will have an opportunity to either waive or fight extradition to Idaho.

"Joy. We are very, very happy," said Kay. "All these reporters are calling and calling, so I had to start dismissing all of them, just so I could tell my family, and they were all hooting and hollering."

The grandparents say they have not given up on the investigation.

"We knew it was coming. We just didn't know when," said Kay. "I just know they have put so much work into this."

The Woodcocks also have a message for Lori.

"Hey honey, you better start talking now, and maybe you can save a year or two off your sentence you're about to have when you go to court," said Kay.

RELATED: Click here for an interactive timeline of events surrounding the case