Reality TV stars Todd and Julie Chrisley face upwards of two decades in prison for tax fraud. While their sentencing is looming, the Chrisleys' defense team is working to get a new trial.

ATLANTA - Todd and Julie Chrisley, stars of the reality television show "Chrisley Knows Best," could spend between 10 and 30 years in federal prison after being found guilty on federal charges including bank fraud and tax evasion. This is according to new documents obtained by FOX 5 News.

The Chrisleys were found guilty by a federal jury on all charges back in June.

Prosecutors alleged that the Chrisleys submitted fake documents to banks when applying for loans. They said Julie Chrisley also submitted a false credit report and fake bank statements when trying to rent a house in California, and then the couple refused to pay rent a few months after they started using the home. 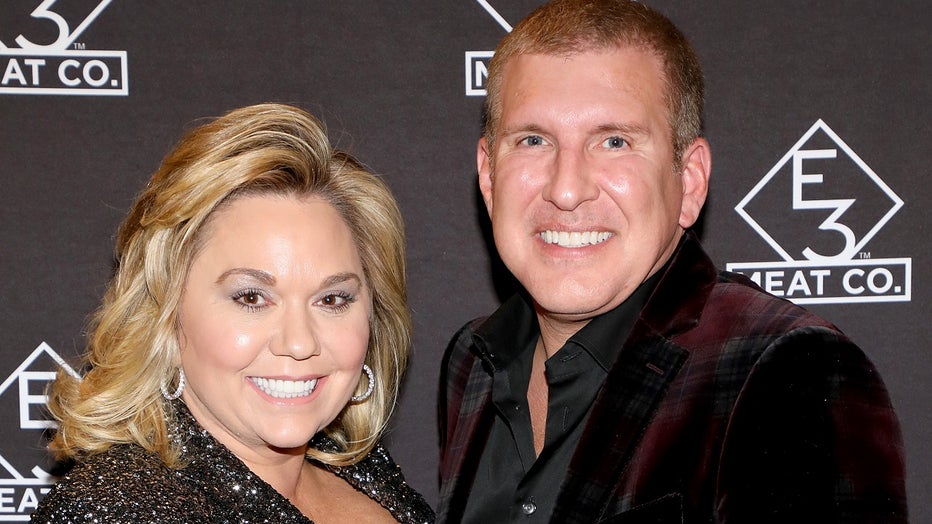 They used a film production company they controlled to hide income to keep the IRS from collecting unpaid taxes owed by Todd Chrisley, prosecutors said.

Federal prosecutors are asking the judge to sentence Todd Chrisley to between 17 and 22 years while asking 10 to 13 years for Julie Chrisley. They also want the couple to forfeit nearly $20 million.

Federal sentencing guidelines suggest the Chrisleys could receive up to 30 years.

The Chrisleys' legal team responded asking for a reduced sentence. In a filed response to the prosecution's motion, the attorneys argue the Chrisley has fully accounted for all income and argued many people would be negatively impacted by their incarceration including his mother and the crew who films their reality television show.

Several friends and family have also come forward as character witnesses, hoping their opinions would be weighed by the judge in sentencing.

They are asking for the court to give Chrisley a combined sentence of limited incarceration, supervised release and restitution.

They have also filed a motion for a new trial alleging that an IRS officer testified falsely in the case and prosecutors pushed her to do so. The court has already denied the Chrisleys' request for a new trial once.

After they were found guilty, U.S. District Judge Eleanor Ross allowed the Chrisleys to remain free on bond. But she placed them on location monitoring and home detention, meaning they can only leave the house for certain reasons, including work, medical appointments and court appearances. They also have to alert their probation officers to any spending over $1,000.

A sentencing hearing for the couple is scheduled for next Monday morning.