Documents from a Travis County court side with HISD's request to impose a temporary injunction on the state takeover.&nbsp;

HOUSTON - A judge has made a decision that will stop the Texas Education Agency from taking over Houston Independent School District for the time being until a final ruling on the case is made.

Documents from a Travis County court side with HISD's request to impose a temporary injunction on the state takeover.

The judge agrees with HISD's claims that Texas Education Commission Mike Morath doesn't have the legal authority to replace the board since HISD has "met its burden to show its probably right of recovery".

A hearing is set for June 22 in Austin, months after the state had planned on seating a new board of managers. 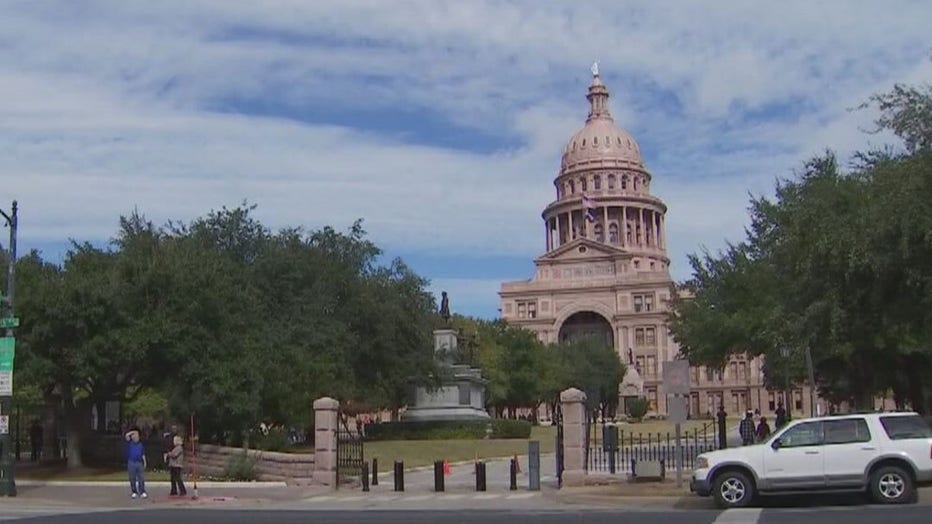 A state takeover of HISD was scheduled for the spring. The TEA announced the takeover in November, citing a failure of governance and the consistent failing academic performance from Wheatley High School.

The Texas Education Agency released the following statement in response:

“The wheels of justice are turning—and those wheels often turn slowly. While we are disappointed by the court’s issuing of an injunction, we do not expect this temporary setback to in any way impact our deep commitment to improving outcomes for the school children of Houston.

We intend to immediately appeal this decision; and we are confident we will prevail at the appellate court level.

Any time you are taking on a powerful and entrenched bureaucracy, the road to meaningful change is long and arduous, but when the futures of our children are at stake, we will stop at nothing to make sure they are properly provided for.”

You can read the report in its entirety below.