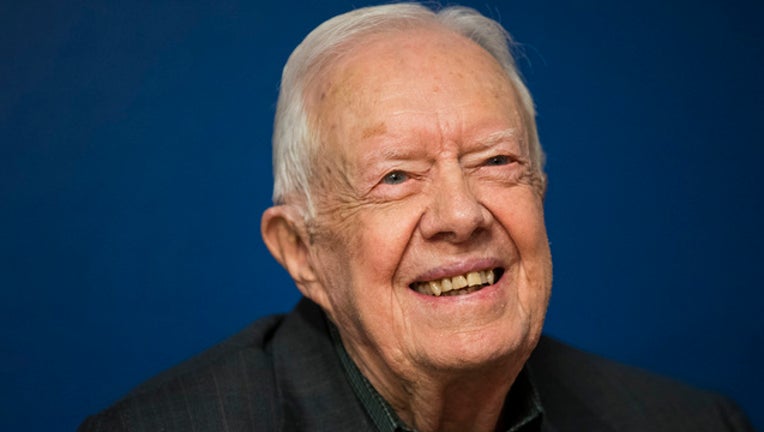 Carter's statement says Abrams is "the right leader for our changing state."

Obama's endorsement praises Abrams for, in his words, "not running a campaign built on division or distraction."

Trump tipped the scales for Kemp in the contentious Republican primary runoff, praising his tough stance on immigration and support for gun rights.