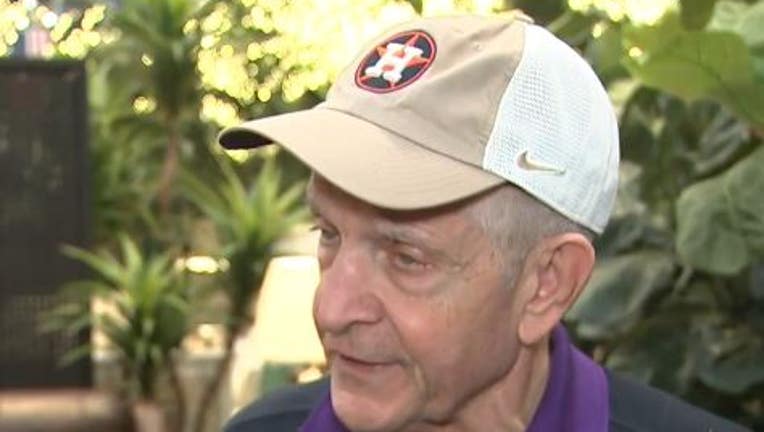 HOUSTON - Jim McIngvale, also known in Houston as "Mattress Mack," is continuing his tradition of placing big bets on the Houston Astros to win the World Series.

The Gallery Furniture store owner placed a $2 million bet on the Astros to win.

If the Astros win the World Series, he'll win back $10.6 million.

Houston icon Mattress Mack, Jim McIngvale, making history with again the largest sports bet ever $5 million on the Bengals to beat the Rams in the Super Bowl. This bet was with Caesar's sportsbook separate from his $4.5 Million Bet on the Bengals in Louisiana this week, So if the Bengals win, he could be collecting a cool $16.2. Million.

Jim said he had already placed a previous bet of $4 million on the Astros to win $42 million. That bet ties in with his promotion that's currently ongoing at Gallery Furniture.