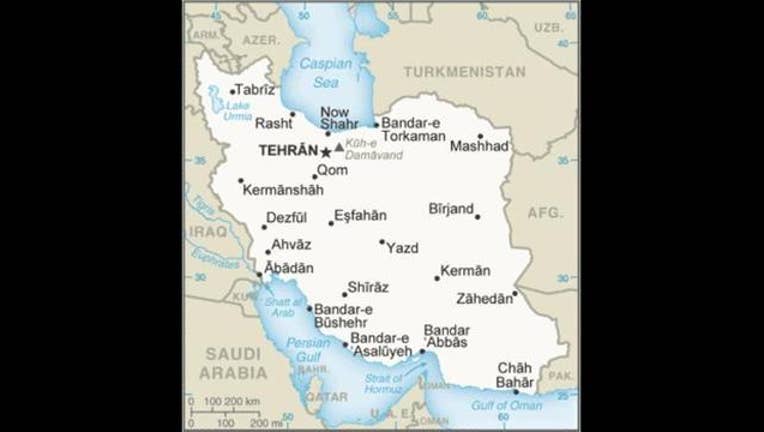 TEHRAN, Iran (AP) — Thousands of Iranians burned the American flag and chanted slogans as they marked the anniversary of the seizure of the U.S. Embassy in Tehran by militant students 36 years ago.

The annual state-organized rally Wednesday is drawing greater attention this year, as Iranian hardliners are intensifying a campaign to undermine President Hassan Rouhani's outreach to the West following a landmark nuclear deal reached with world powers in July.

Hardliners fear Rouhani's efforts to ease tensions may pave the way for U.S. influence in Iran.

On Nov. 4, 1979, militant students stormed the U.S. Embassy compound and took 52 Americans hostage for 444 days, after Washington refused to hand over the toppled Iranian shah, Mohammad Reza Pahlavi, for trial in Iran. The two countries have had no diplomatic relations since then.