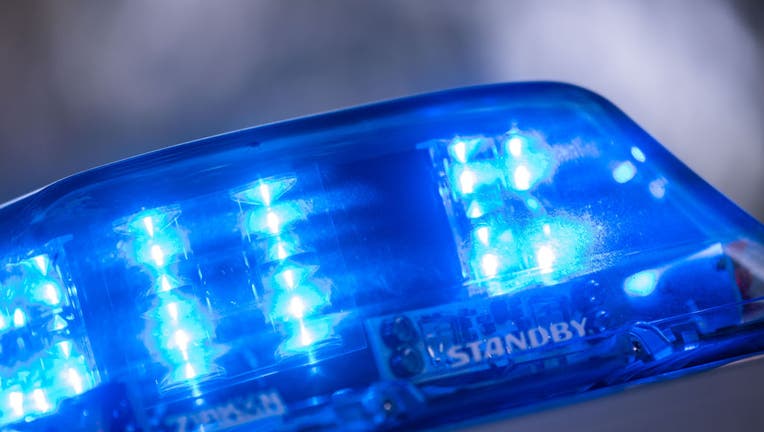 HOUSTON - An investigation is underway after a woman's burned body was found by a witness on Friday morning.

The discovery was made on the 3500 block of Cherry Street around 11:30 a.m. in northeast Houston.

The witness who found the body notified a railroad employee, who then called police.

The victim's name and cause of death have not been released by officials as the Harris County Institute of Forensic Sciences complete their work.