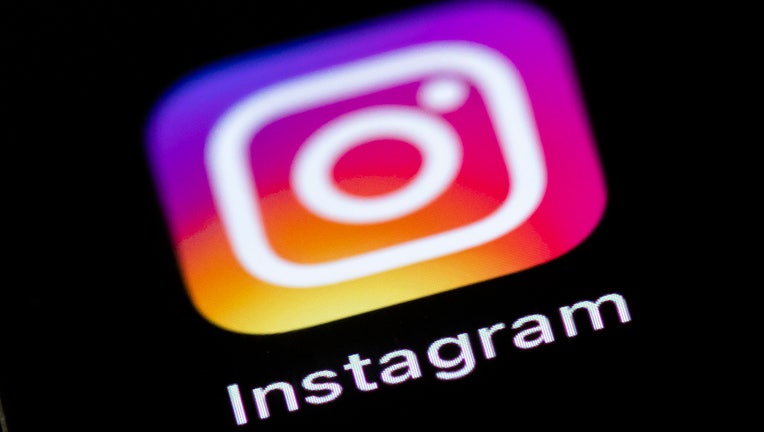 In this photo illustration, The Instagram logo on the screen of an iPhone on March 09, 2021 in Kirchheim unter Teck, Germany. (Photo by Tom Weller/DeFodi Images via Getty Images)

Instagram is back after an outage impacted thousands of users.

More than 23,000 people in the U.S. said they’d been unable to access their Instagram accounts Thursday morning, according to a website that tracks social media outages.

Downdetector.com showed users worldwide were impacted within the past 24 hours.

Instagram’s PR team said on Twitter that its parent company Meta was "working to get things back to normal as quickly as possible."

Less than an hour later, the company said Instagram was back.

Instagram has not said how many users were affected and what caused the outage. A Meta spokesperson released the following statement:

"Earlier today, a technical issue caused some people to have trouble accessing Instagram. We resolved the issue as quickly as possible, and we apologize for any inconvenience."