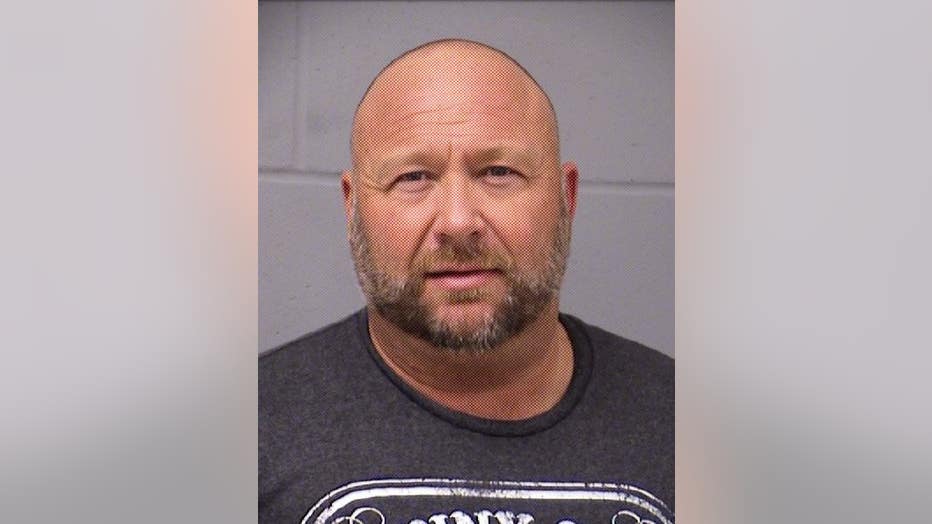 Jones was charged after Travis County Sheriff's deputies responded to a family disturbance call at his home on March 9 around 10:10 p.m., says an arrest affidavit. The complainant said the disturbance was between her and her husband and that it was at the time of the call only verbal, but had been physical earlier in the day.

She also said that her husband was leaving the home in a black Dodge Charger and that he was possibly drinking. While en route to the home, deputies passed a dark Dodge leaving the neighborhood and followed, says the affidavit. The car, traveling southbound on Barton Creek Boulevard, was traveling over the speed limit and deputies conducted a traffic stop.

DOWNLOAD THE FOX 7 AUSTIN NEWS APP FOR YOUR MOBILE DEVICE

Deputies made contact with the driver of the Charger and identified him as Jones. According to the affidavit, deputies noticed a strong odor of alcohol on his breath. Jones was detained while deputies conducted an assault by contact investigation. Jones told deputies he and his wife were out at a sushi restaurant a couple of hours before and he had had a bottle of sake with dinner.

He told deputies he and his wife had gotten into an argument at dinner and he ended up walking home from the restaurant, according to the affidavit. He said that when he got home, he and his wife continued their argument, and he then proceeded to drive to another residence he owns downtown to get away from her.

Jones provided a breath sample, which when tested showed an alcohol content of .076, according to the affidavit. The legal limit in Texas is .08.