From 1970 through 1973, Elmer Wayne Henley helped lured 28 teenage boys to a Pasadena home belonging to Dean Corll, also known as The Candy Man. He's serving 6 life sentences, but is being considered for compassionate release.

His parents are the last surviving parents of the teenage boys killed in the mass murders.

They want Henley to die behind bars, but he's now being considered for compassionate release.

"It was the largest serial killing in the country's history up until John Wayne Gacey appeared," said Andy Kahan with Crime Stoppers. 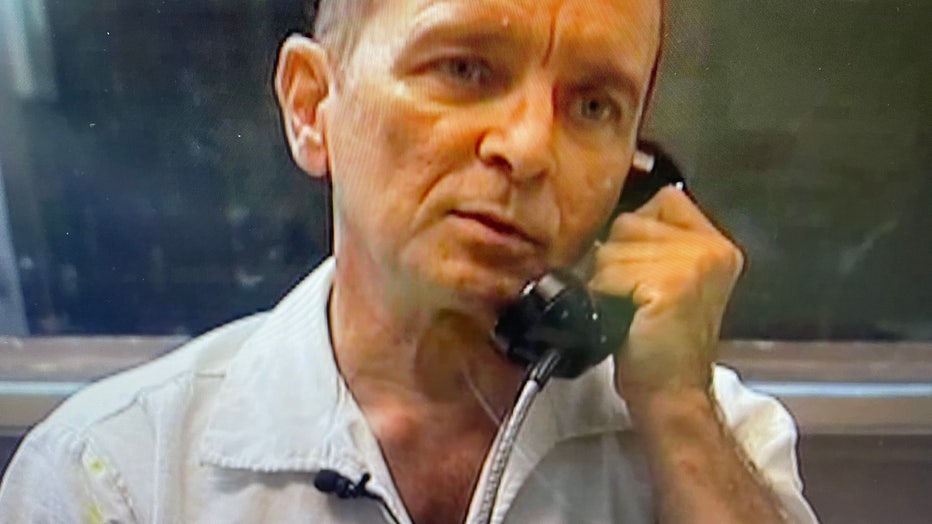 From 1970 through 1973, Henley and David Brooks lured 28 teenage boys to a Pasadena home belonging to Dean Corll, also known as The Candy Man.

What happened to the 28 boys shocked the world.

"It was one of the most horrific deaths you couldn't imagine in your worst nightmare," said Kahan. "They were sexually tortured they were strapped to boards they suffered tremendously."

Parole officials can't be specific about Henley's current state. But according to the guidelines of compassionate release, he's terminally ill or requires long-term care.

The parents of Dreymala have asked Kahan to fight Henley's release from prison.

"I've been with this family now for more than 30 years," he said. "There's not a day that goes by where they don't think of their 13-year-old son who was just simply riding his bike in the neighborhood collecting soda bottles so he could turn them in for money to take a girl out to the movie."

"The bottom line is Henley hasn't even served 2 years for every young boy that he has credited and is responsible for killing," said Kahan.

If you wish to protest the release of Henly, you must immediately submit your protest in writing by email to victim.svc@tdcj.texas.gov or by fax to 512-452-0825, or by mail – TDCJ Victim Services Division, Attention: Analyst, 8712 Shoal Creek Blvd, Suite 265, Austin, TX 78757-6899. You should include Henley's details: