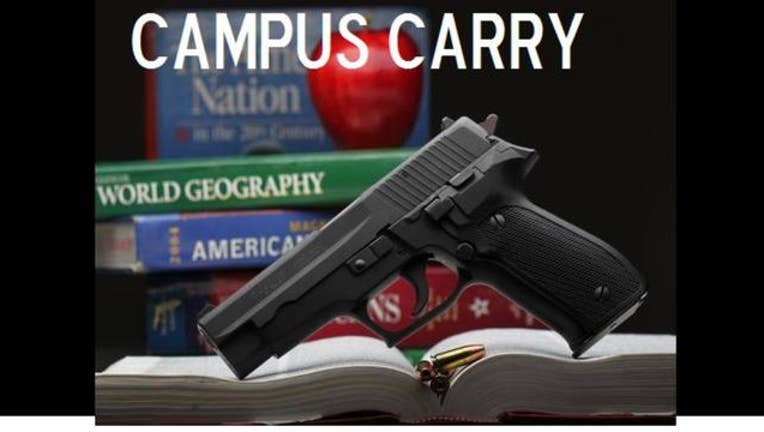 Incarnate Word's board of directors is scheduled to act Thursday on a recommendation to opt out.

The San Antonio Express-News reports ( that last month students and staff at St. Mary's University were notified the school will continue to ban handguns.

Rice University and Texas Christian University are among other private schools that also have rejected the law, which was approved by the GOP-controlled Legislature but which private universities can forgo.

The law takes effect next August, and only applies to concealed weapon license-holders.