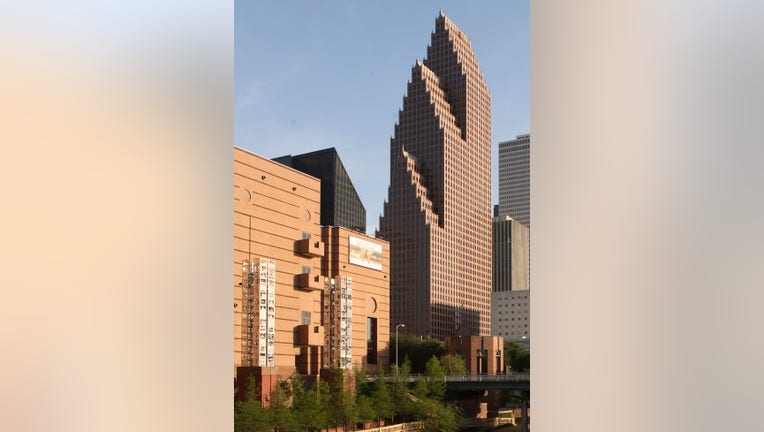 TC Energy Center is the new name for the iconic building.

HOUSTON - The iconic highrise was designed by architect Philip Johnson in 1982. originally named the Republic Bank Center, and is one of the first examples of postmodern architecture in Houston. It was later renamed to NCNB Center, the NationsBank Center, and most recently, the Bank of America Center.

M-M Properties is pleased to announce 700 Louisiana has been renamed TC Energy Center, named after TC Energy, formerly TransCanada Corporation. New building identification will be installed about the building entries in the near future.